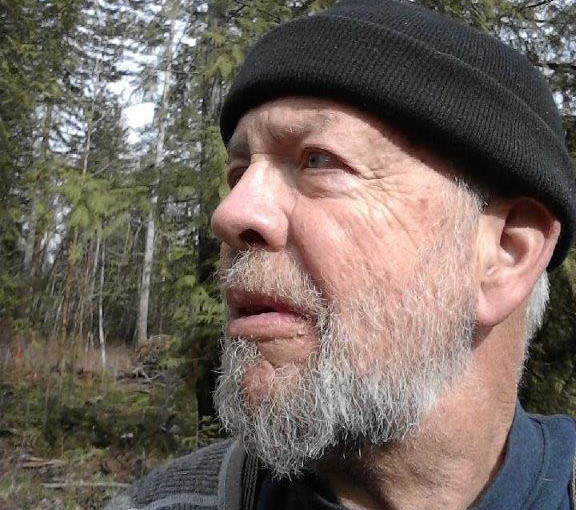 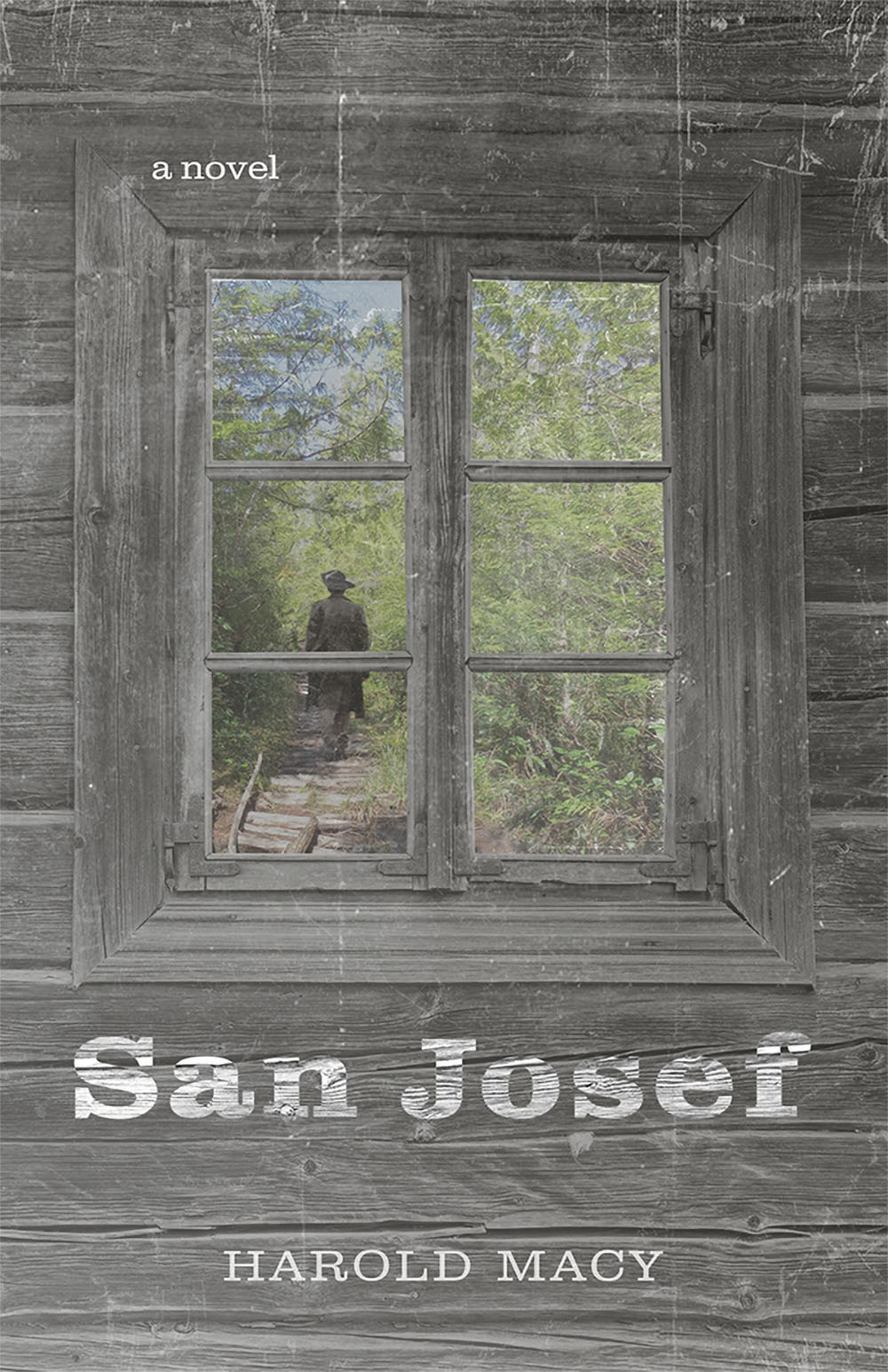 This blog post was translated and published in Curious, the magazine of the Danish Canadian American Friendship Association, March 2022. 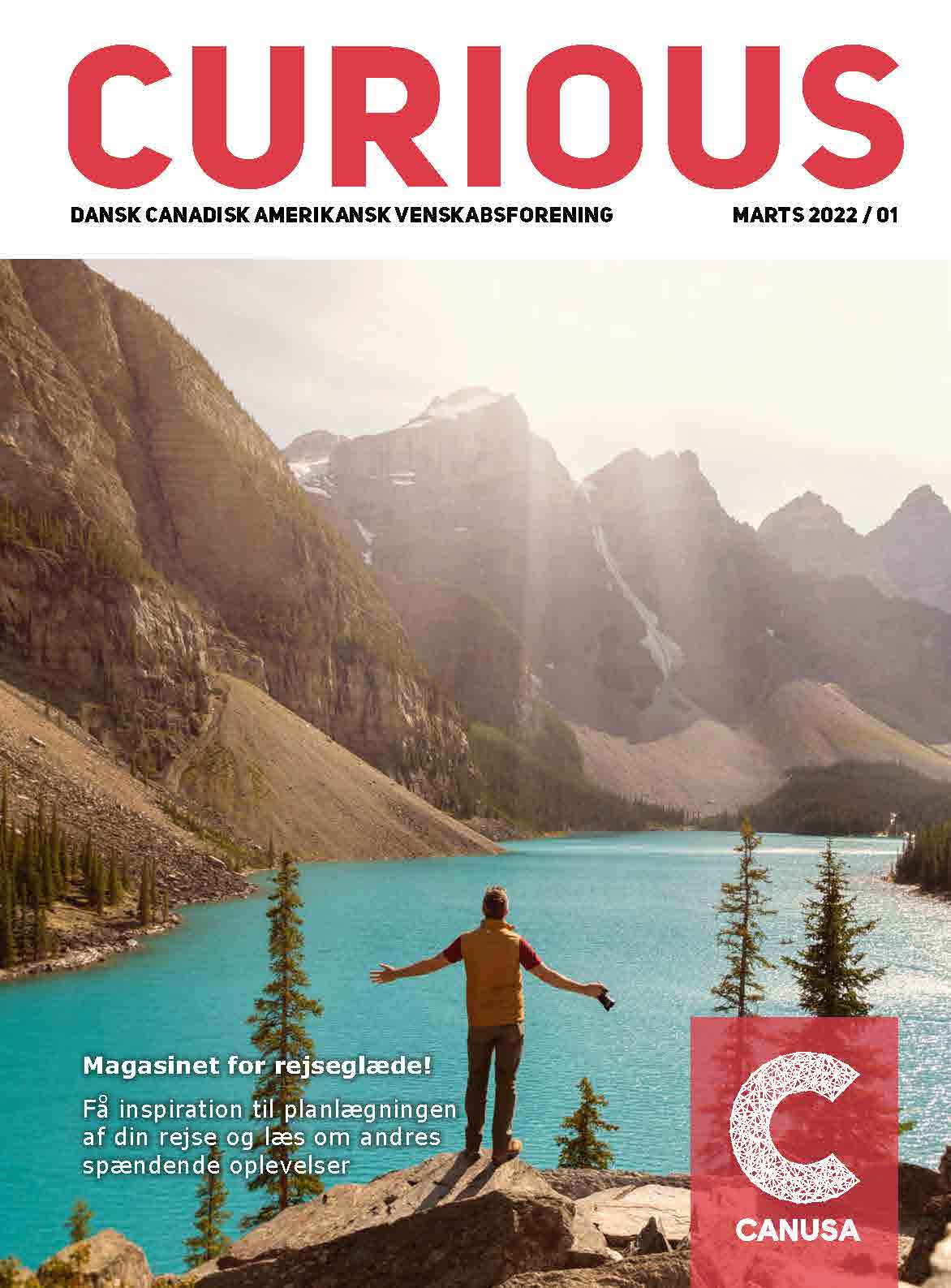 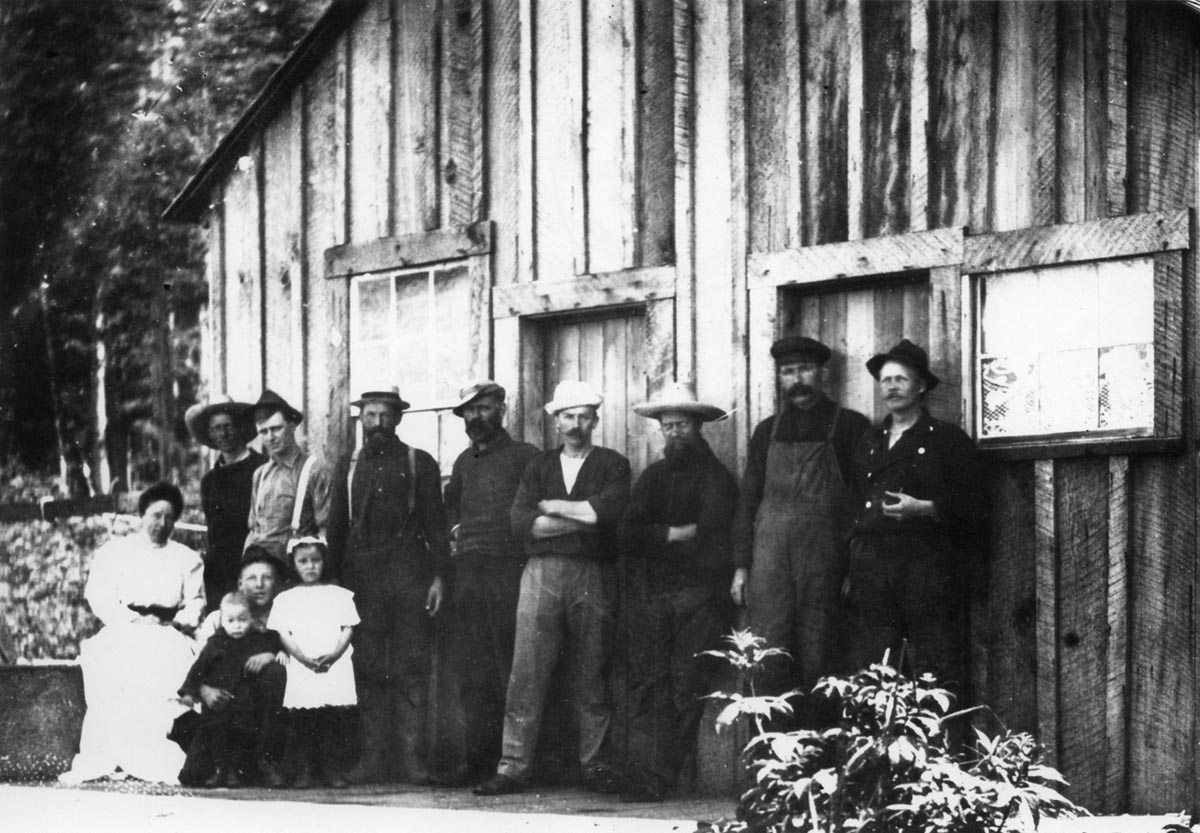 This week, November 14-21, is officially multiculturalism week in British Columbia, a time to “celebrate the contributions of our multicultural communities and to appreciate the way diversity enriches British Columbia.” It is also raining. As I write, blustery storms whip the trees and raindrops rattle on the windows of our warm, dry home on northern Vancouver Island. It all makes me think of the Danish settlers who arrived here at the turn of the last century.

The Danes were part of a wave of Scandinavian immigrants solicited by the government of the day to develop agriculture in BC. The new arrivals were promised title to the land they cultivated and, once they had demonstrated their commitment, the infrastructure — roads, telegraphs, schools — necessary for continued viability. Norwegians went into the Bella Coola valley, Finns established Sointula on Malcom Island, and Danes founded San Josef and Holberg. All saw an opportunity to build communities based on ideals of cooperation, consensus and equality. The promised support never materialized, and all three communities were largely abandoned in the early 1900s, their residents dispersed throughout the province.

I have hiked, kayaked and camped near San Josef several times. There remain few relics from their struggle—a line of graying fence posts, some rusty pots and stoves, and a single lonely gravestone. The forest of spruce, cedar and hemlock trees quickly obliterates man’s puny efforts.

Yet the ideals remain. During a tour of Danish woodlands with other BC foresters, I was introduced to Skovdyrkerne, the association that was founded around the same time (1904) and continues to rely on participatory principles to manage small-scale forests and farms. It was a glimpse into the deep-seated values of cooperative socialism that inspired the pioneers at San Josef Valley.

I took my Danish exposure and combined it with fifty years of working in the temperate rainforest and added an intriguing bit of American history to write San Josef, a novel of redemption, revenge and commitment set in a community of Danish idealists. While San Josef is a work of fiction, the depiction of the community is as accurate as I could make it. The BC Archives provided some intriguing pictures and I found two books particularly valuable: The Cape Scott Story by Lester Peterson, a descendent of some of the original settlers, and The Promise of Paradise: Utopian Communities in British Columbia by Andrew Scott. Both are now available online through Open Library. I hope my book stands beside theirs, preserving the legacy of these hardy pioneers and paying tribute to values that persisted long after a tangle of growth absorbed their settlement.