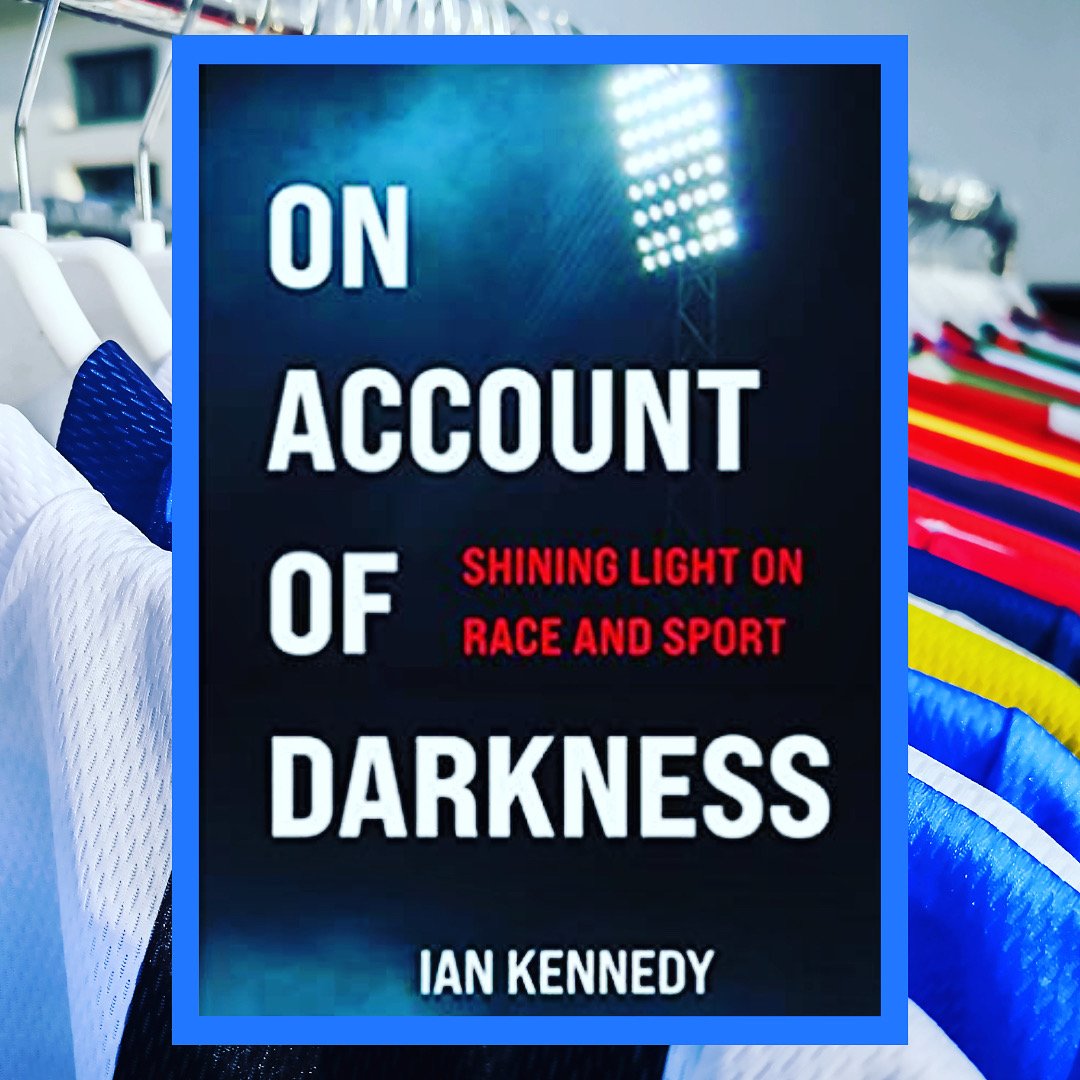 Sports and War Are the World’s Two Greatest Equalizers

A Canadian author/teacher’s exhaustively and beautifully-researched treatise into the history of sport, focusing on the systemic racially-abusive treatment of black, indigenous and other marginalized communities (including Japanese-Canadians) from the earliest days of organized amateur and professional leagues, to what we see in current times.

Working through an extensive collection of stories gleaned from interviews, historical societies, and personal experiences, the author builds a picture that is chilling, comprehensive and at the same time, unexpectedly uplifting – stories of poverty, and discrimination, laced throughout with resilience, and the continued battle for equality – as close-knit and marginalized communities pursue their right to compete and play in organized games, including the earliest forms of baseball, lacrosse, ice-hockey, boxing, and horse-racing.

With a context beginning in the mid-eighteen-hundreds, in a pre-civil-war era where white “supremacy” reigned largely unchallenged, it’s difficult for the current-day reader to confront a world where athletic blacks and other marginalized populations were forced to play in highly segregated “coloured-only” leagues, suffering the indignities of racism displayed in team logos and nicknames, in a society that labeled them lazy, criminal, immoral and unworthy.

For indigenous peoples, the stories are perhaps even more appalling – as land, children and religious freedom were systematically seized and appropriated, so too was organized participation in an ancestral sport now deemed playable only by “worthy whites” – lacrosse – a game with an inherently religious core, natively integral to ancient community and governance practices.