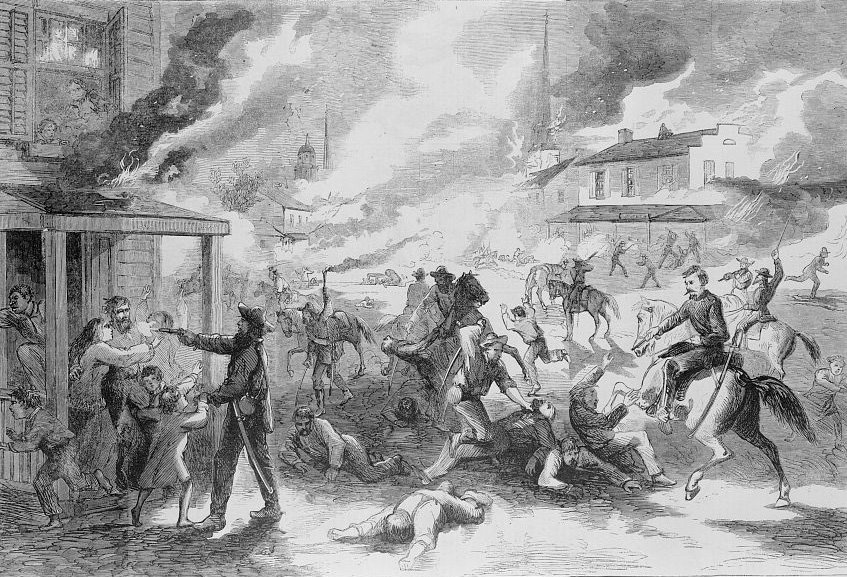 February 15–21 is Heritage Week in BC, an annual opportunity to focus on stories from our past. According to UNESCO, “heritage is our legacy from the past, what we live with today and pass on to future generations.” For many years, that legacy consisted primarily of stories of white men. Only recently have we seen concerted attempts to recognize the past and current contributions of Indigenous peoples, visible minorities, women and others.

As small BC-based publishers, we welcome this new emphasis on diversity and are proud of our contribution. Last October, we released People Like Frank, a collection of short stories from a BC author that focused on the private triumphs of individuals society considers “disabled.” One of our earlier titles, Just One More Drive, told the story of a gay BC author struggling to overcome depression and a debilitating stutter. This year we will be releasing two powerful refugee stories—Man at the Airport, by a Syrian immigrant now living in Vancouver, and Three Funerals for My Father, about the Vietnamese diaspora.

But using this modern lens, how should we view the old tales of white male settlers? One of our 2019 titles, San Josef, is a fictional account of life on Vancouver Island at the turn of the last century. One of its characters is loosely based on a persistent rumour that Bill Quantrill, a notorious raider of the American Civil War, died in Quatsino, having lived under an assumed name for many years.

Bill Quantrill was a murderer credited with the first act of domestic terrorism in US history. In 1863, he and his raiders rode into the abolitionist community of Lawrence Kansas and killed at least 150 civilian men and boys in a single day. Riding with Quantrill were others who became part of the mythology of the Old West: Bloody Bill Anderson, Cole Younger and Frank James.

Does resurrecting the Quantrill story, even tangentially, give it undeserved prominence? Are we inadvertently conferring respectability or tacitly excusing the inexcusable by basing a fictional character on such a villain? Does telling this story diminish others that have long needed to be told?

Or is this an opportunity to acknowledge that people like Quantrill are not monsters who appear from nowhere but products of their society? The 49th parallel has never inoculated us against racism—does failing to confront this possible connection to our own province give us an unwarranted free pass? Does humanizing a mass murderer glamourize him? Or force us to examine our own responsibility?

As publishers committed to telling stories that matter, we have wrestled with these questions without finding satisfactory answers. But perhaps that is not required. Perhaps grappling with the questions, a new phenomenon in itself, represents progress.