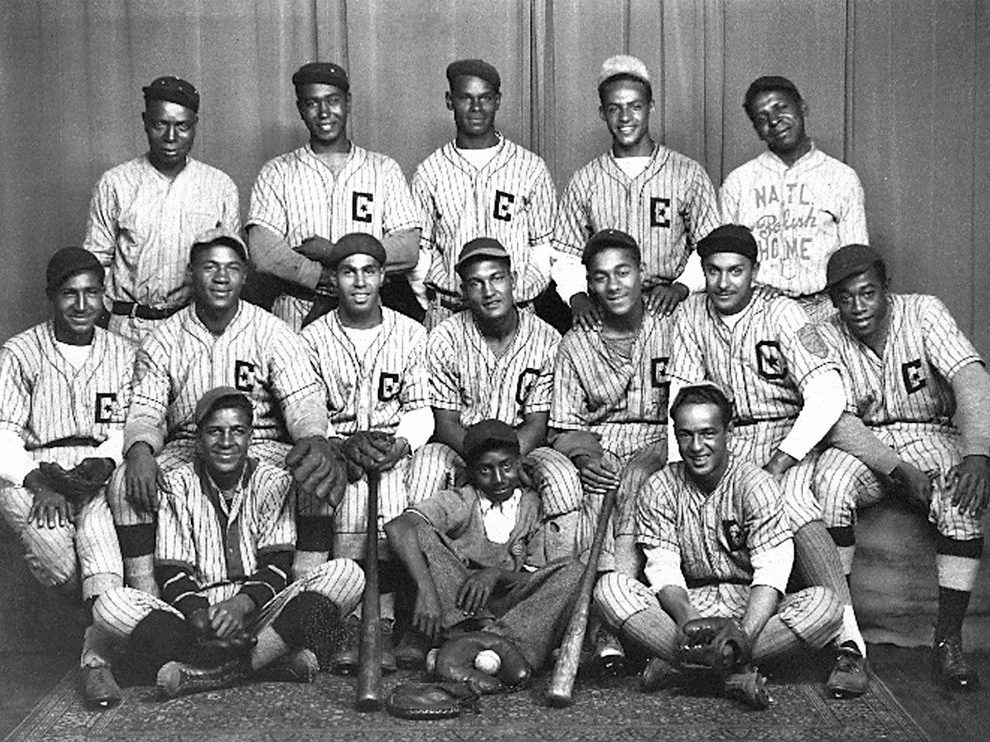 “Why’d they call the game on account of darkness? Well, it was dark because there were nine Black players out there, that’s why it was too dark.”

Those words stayed with me. They came from Blake Harding, the son of Black baseball and hockey pioneer Wilfred “Boomer” Harding, a member of the 1934 Chatham Coloured All-Stars.

In 1934, the Chatham Coloured All-Stars were on the verge of doing what no other all-Black baseball team had ever accomplished in Canada, they were about to win a provincial championship. Facing Penetanguishene in the Ontario final, and leading the deciding game 3-2, the umpires would not allow an all-Black team to become champions. To stop the inevitable, the umpires called the game, in broad daylight, “on account of darkness.”

“It’s hard to believe but I can still see the two guys throwing up their arms in the air, they must have had a pre-arranged signal because they just took off running,” Wilfred “Boomer” Harding later recalled. “There was no talking to them, they just jumped in their cars and were gone. There was no way we were going to win that game.”

The game would be rescheduled, and new officials found. This time, the Chatham Coloured All-Stars would not be denied. They would win the deciding game 13-7, becoming Canada’s first all-Black provincial champions at a time when they had to travel to games without being allowed in restaurants or hotels.

After their victory, they went back to the only jobs allowed to them—bellhops and shoe shines.
Members of the Chatham Coloured All-Stars, who won their title thirteen years before Jackie Robinson would break the colour barrier, were denied professional careers.
Boomer Harding and Earl “Flat” Chase were professional calibre ball players who were denied the opportunity to play. Ferguson Jenkins Sr., the father of Major League Baseball Hall of Fame member Fergie Jenkins, was also on the team.

Now, in 2022, it has happened again, during Black History Month no less. Yesterday, the Toronto Blue Jays released a video about the Chatham Coloured All-Stars, clearly believing their time had come. Yet, for the fifth straight year, the Canadian Baseball Hall of Fame decided that the All-Stars’ achievements are not significant. An organization that lists inclusivity as a core value and maintains it is “dedicated to preserving Canada’s baseball heritage” by commemorating “great players, teams, and accomplishments of baseball in Canada” decided that Jeff Francis is the only worthy inductee.

At a time when Canadians proclaim that Black lives matter and systemic racism cannot be tolerated, white gatekeepers are still making calls “on account of darkness.”