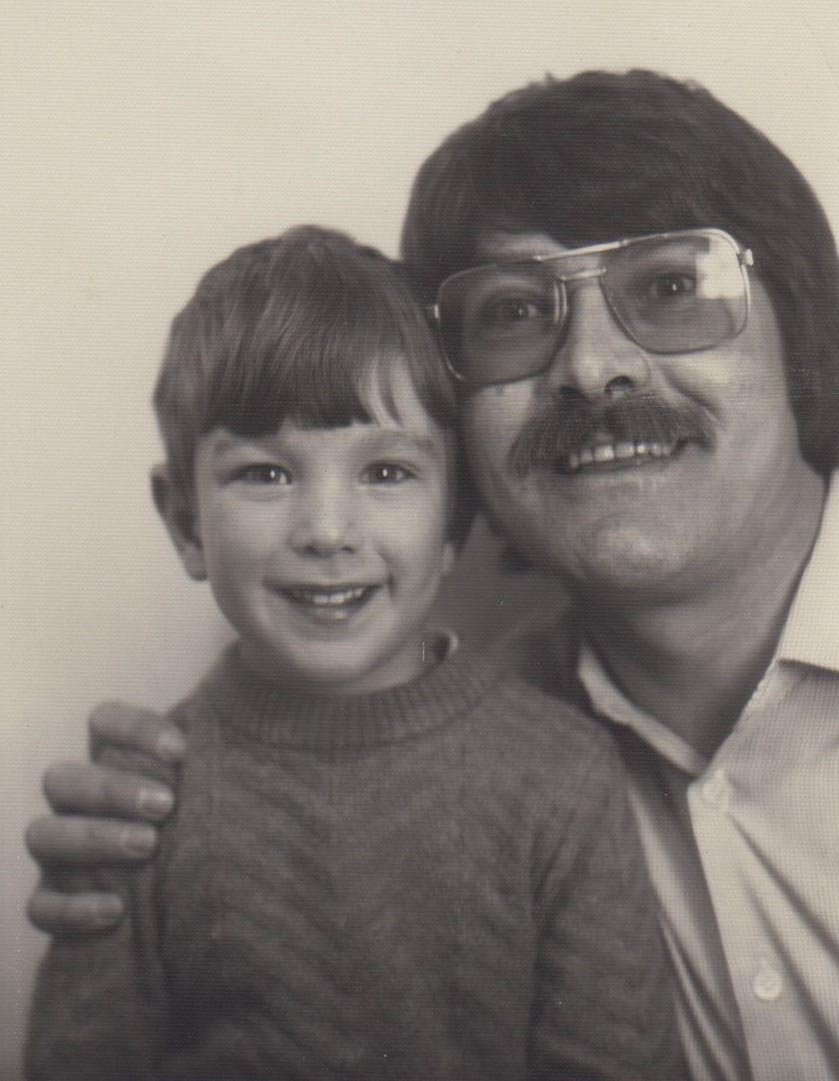 I was chatting to my father last week, asking him what he wanted for Father’s Day and he was telling me about his friend who is semi-retired and in the process of handing over the family company to his adult son. It is a story as old as time and got me thinking about that peculiar relationship between fathers and sons.

When I was a little boy, I idolized my father. I can remember wanting to grow up to be just like him. He wore suits, drove a nice car, wore aftershave and always seemed to know the right thing to do and say. It is a lovely phase of life. Simple and innocent.

When puberty hit, so too did the testosterone and conflict. The rules that I followed so happily as a child suddenly seemed stifling and old-fashioned. There was also sadness. I was a gay teenager with a stutter and acne. Deep down, I knew I was not my father, nor could I ever be. He was brash and confident where I was shy and meek. My form of teenage rebellion was to embrace academia, something he had little faith in. I thought I could become successful by gaining qualifications and that would somehow level the playing field. I often joked that my dad’s long shadow followed me all the way to Canada, where I had hoped to find space to succeed on my own.

Our relationship began to change yet again when we began to Skype regularly. I began to see him more as a friend than an authority figure. Dad was hardly phased when I said I was going to acting school, or when I came out. He fully supported me when I began writing a book about my journey, and it surprised me just how often he appeared in it. He even came with me to the USA to give a workshop and we joked about putting socks on doorknobs if I happened to find a nice American man. It was in those lighter moments that I realized how far we had come. I have to give him credit for that—he never pushed or pressured me. He had faith in me when I did not, and he always has my back.

Over the last few years, I have become increasingly proud of the man I have become and that is a testament to his influence. That is the greatest gift any father can give their child, and that to me is the father’s journey.

Dad, thank you. Thank you for being you and doing the job you did. All my love on Father’s Day.