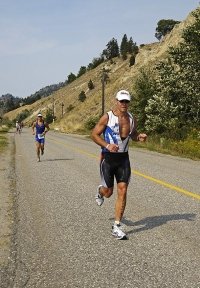 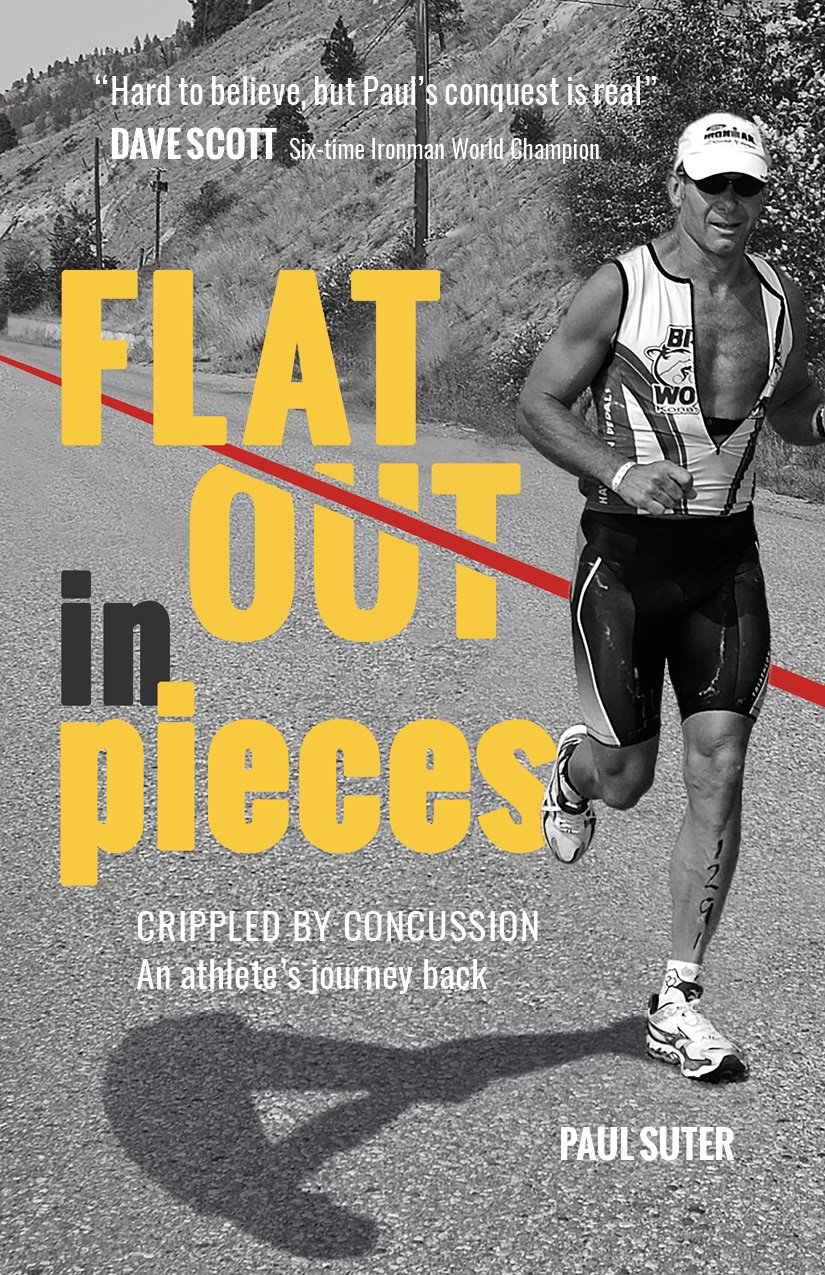 Paul Suter, long-time resident of Whistler, BC, went from competing in Ironman-distance triathlons to being unable to take his dog for a five-minute walk. Despite suffering a serious concussion, he continued to train and compete until his exhausted adrenal system collapsed. Paul knew his body wasn’t working, but couldn’t convince the medical community that his illness actually existed.

His memoir of his life as an athlete and his struggles with depression and the medical community to overcome his condition are chronicled in his memoir, Flat Out in Pieces: An Athlete’s Journey Back, published by Tidewater Press.

In the week that the Subaru Ironman Canada comes to Whistler for the sixth year, Paul launched his book on Thursday, July 26, at the Gallery, Maury Young Arts Centre, 4335 Blackcomb Way, Whistler, BC.

Dave Scott, six-time Ironman World Champion, described Paul’s memoir as an “epic journey [that] encompasses every human emotion of tenacity, perseverance and a relentless will to overcome his emotional and physical condition . . . Flat Out in Pieces is hard to believe, but Paul’s conquest is real.”