How I Finally Learned What Reconciliation Means

How I Finally Learned What Reconciliation Means 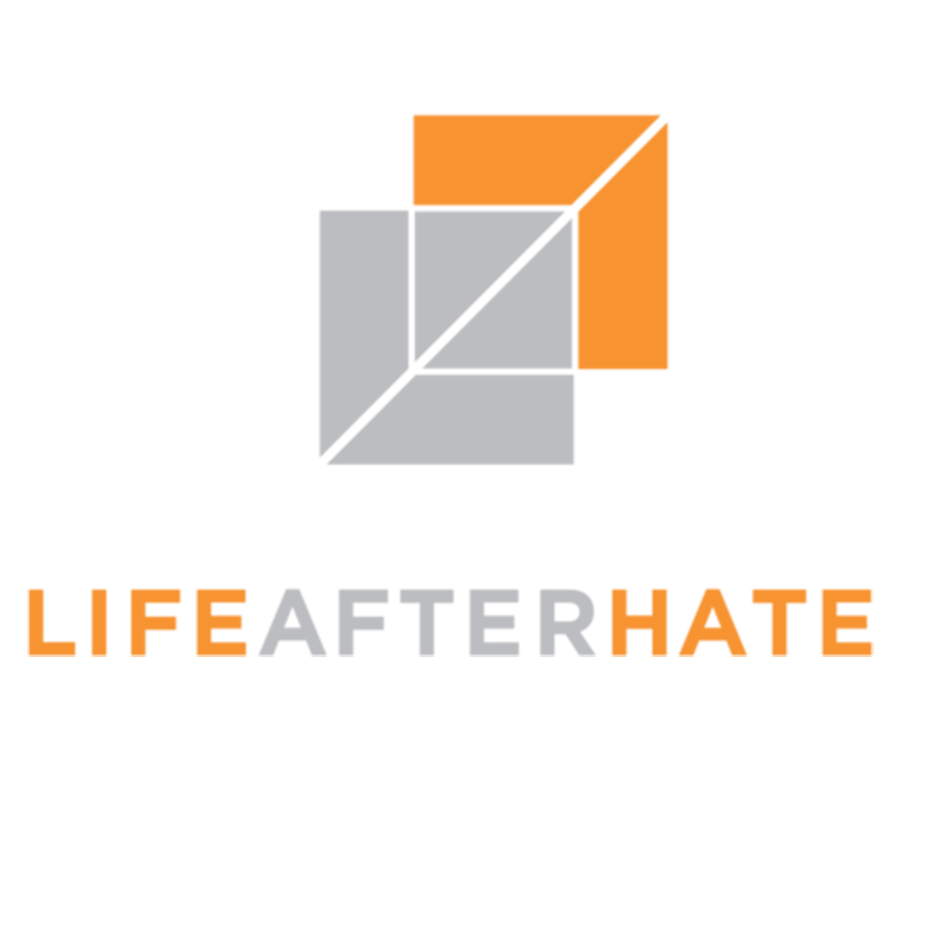 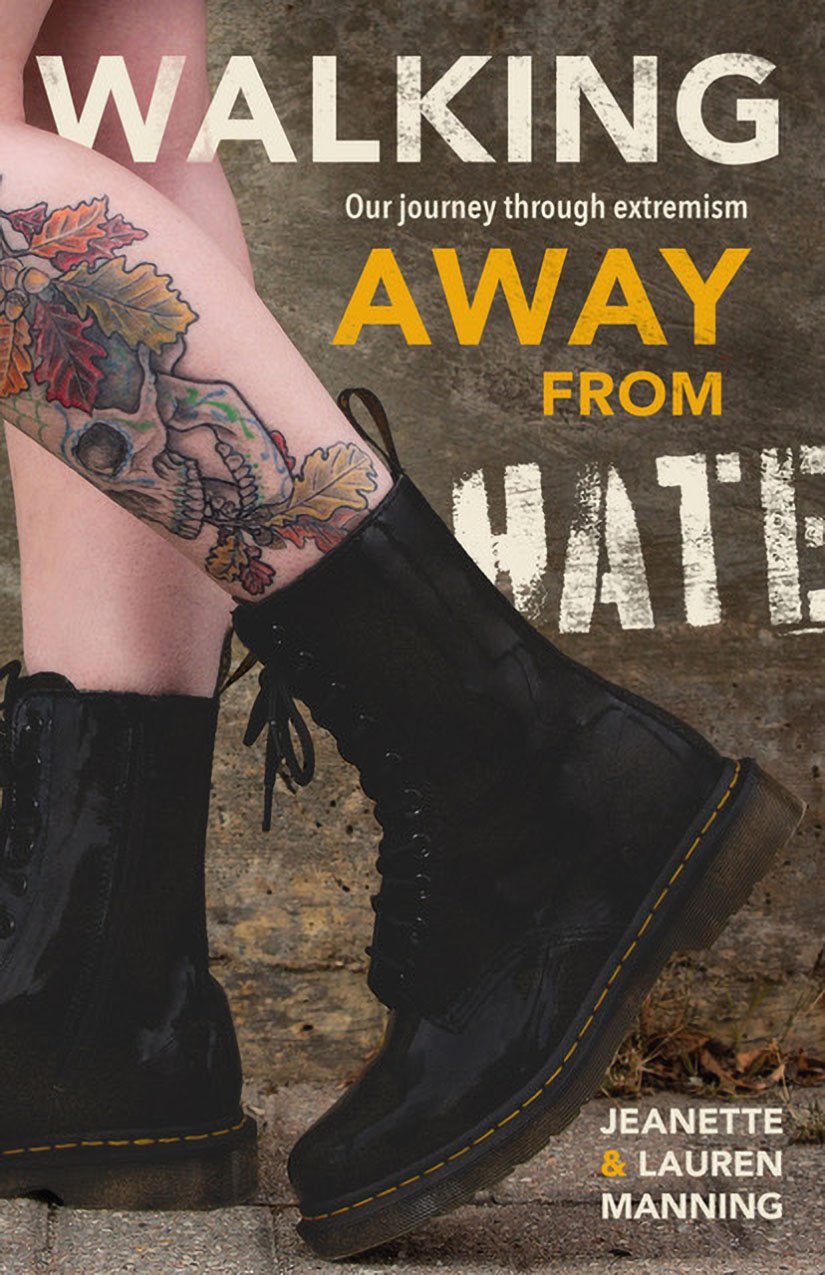 How I Finally Learned What Reconciliation Really Means

Originally published on Life After Hate

Reconciliation. Lately that word has been thrown around so much it’s hard to imagine there’s any consensus on its meaning. I’ve been considering the word myself, for what it means as a process, as a conclusion or aftermath. I think about my daughter, Lauren, our relationship, and the long, strange journey to where we are right now.

My online dictionary claims reconciliation is the process of finding a way to make two different facts or ideas exist or be true at the same time. Fourteen years ago, when Lauren first became indoctrinated into a white supremacist group, I wouldn’t have even considered reconciling her racist, bigoted ideologies with my own relatively tame and mainstream views.

In fact, I could not—or would not—accept her new ideals and behavior let alone delve into their roots, her needs and the myriad reasons she turned from her comfortable middle-class way of life to the edicts espoused by a bunch of neo-Nazi skinheads. Reconciliation was as far from my mind and way of thinking as Australia or Antarctica is from our Southern Ontario town.

Stupid. That’s what I was. Naïve, lacking in knowledge and unwilling to explore the possibility that Lauren’s newfound friends might be offering her what she couldn’t find at home but craved most—the feeling of belonging, of identity, of brotherhood. Maybe I should rephrase that—it wasn’t that I didn’t want to know more but rather, that there was very little information available to help me figure out who she was, who these white supremacists were, what they practiced and how I was to navigate this new, heartbreaking reality we’d fallen into.

Out of my depth, I couldn’t string together the words “white” and “supremacy” let alone find online organizations or research that would teach me how to actively listen to Lauren, speak to her in a non-judgmental way and dig away at her reasons for turning to extremism while keeping her safely within the folds of our family. I was set in my own beliefs, certain my way was the right way; it was unfathomable for me to even consider Lauren’s “1488” tattoo as art, especially as my father had fought for the Allied Forces during World War II.

With the benefits of time, patience and unwavering love, combined with healthy doses of shame, guilt and self-doubt—and only after Lauren had cut her last ties to extremism in 2015—I was finally able to hear the “truths” she’d once believed, the “facts” she’d researched in order to support her crew’s racist ideologies.

To say I was shocked is an understatement but gradually, as we moved from uncomfortable to accepting, we were able to unearth her reasons for falling into the chasm of extremism eight years before. Lauren’s strength and commitment to disengagement and deradicalization were tested many times as she struggled to leave behind old “friends” and beliefs but she alone accomplished both, using meditation, critical thinking and a vast array of practices gleaned from the internet and later, from Life After Hate.

Reconciliation between Lauren and I followed, albeit slowly and painstakingly as we opened up to one another with the hurtful questions and equally heartbreaking replies that needed to be heard if we were to construct a new, more honest relationship. For so long I’d held the belief that Lauren secretly wished it had been me who’d died instead of her best friend, her father.

Pieces of the carefully built wall surrounding my heart crumbled when she tearfully admitted that the thought had never crossed her mind. My failure—one of many—as a parent came to light when she asked why I had never stopped my father from finding fault with her appearance, academics and musical skills. How to tell her I’d tried as best I could, the shadow of my own skewed childhood forever haunting my adult self. I’d never been allowed a voice while under my parent’s roof, had never been loved by my narcissistic father but that paled in comparison to the damage done to my own child, both by her grandfather and me, her very own mother.

I can’t pinpoint the precise moment Lauren’s differing ideas cancelled one another out, allowing a kind of reconciliation to emerge within herself as she left behind the extremist and adopted the role of exit specialist at Life After Hate, helping others on journeys similar to hers. I do know she still struggles at times with shame for what she once was and she probably always will.

As for myself, I can’t say when I realized the lessons learned under my father’s roof weren’t right for my own children, for the adult I’ve become but I’m grateful that, through the process of reconciling with Lauren, I’ve learned to trust my own ideas and facts, to know that each one is exactly right for me and my own little family.

What I do know is this—with every awkward question that once plunged us into a well of heartache and guilt, with each open and honest dialogue we sobbed our way through, I’ve finally learned how to really listen to my children. I can now leave judgment at the door, kick my expectations to the curb and hopefully, reconcile the majority of their ideas and facts with my own.

Because if there’s one thing I’ve learned from this journey, it’s this: true reconciliation means our facts can be different at the same time, our dissimilar ideas existing in complete harmony.

If only we let them.