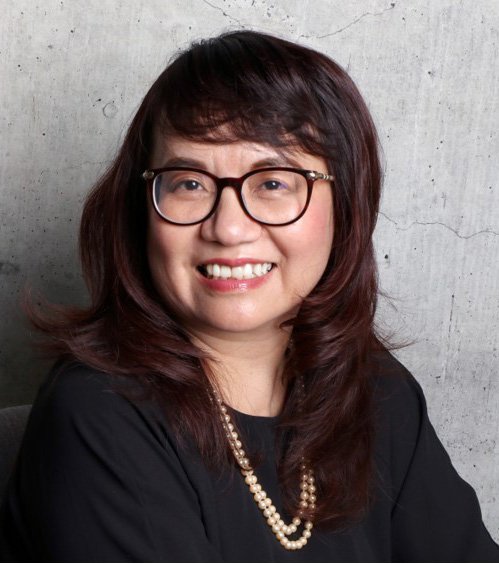 When Phuong (Amy) Hoang finished her first manuscript about her family’s escape from Vietnam in the 1980s, she had enough words to fill an entire book.

But it wasn’t the full story.

With the release this month of her second book, Three Funerals for My Father: Love, Loss and Escape from Vietnam, the Niagara College Math Professor can now say the telling of her family’s journey from the communist Southeast Asian country to Canada is complete.

But she was ready in 2019 to talk about her family’s efforts to leave their homeland for a better life, and tell the story through the eyes of her late father, who died during a third and final attempt to get out of Vietnam.

The result was her award-winning debut book, Anchorless, in which Hoang details the first and third times her family tries to flee Vietnam, both of which her father was involved with.

During the first attempt, her family lost their entire fortune. The second attempt saw Hoang escape with five of her 10 siblings and her sister-in-law. The third took the life of her father and youngest sister.

Hoang’s escape and the aftermath, which included nine days on a boat and 14 months in an Indonesian refugee camp before coming to Canada, was left out of Anchorless because her father wasn’t there.

However, in Three Funerals for My Father, she shares the harrowing story, telling it from both her perspective and that of her dad’s ghost.

Hoang, who goes by the pen name Jolie Phuong Hoang in honour of her pet name growing up, said writing Three Funerals for My Father was a duty more than an achievement to be celebrated.