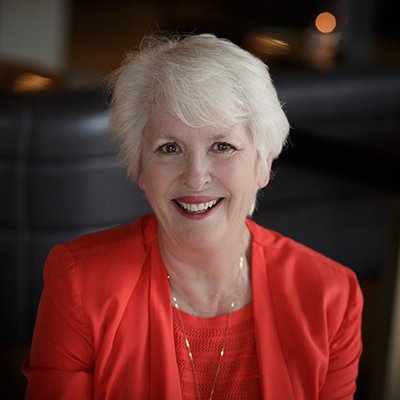 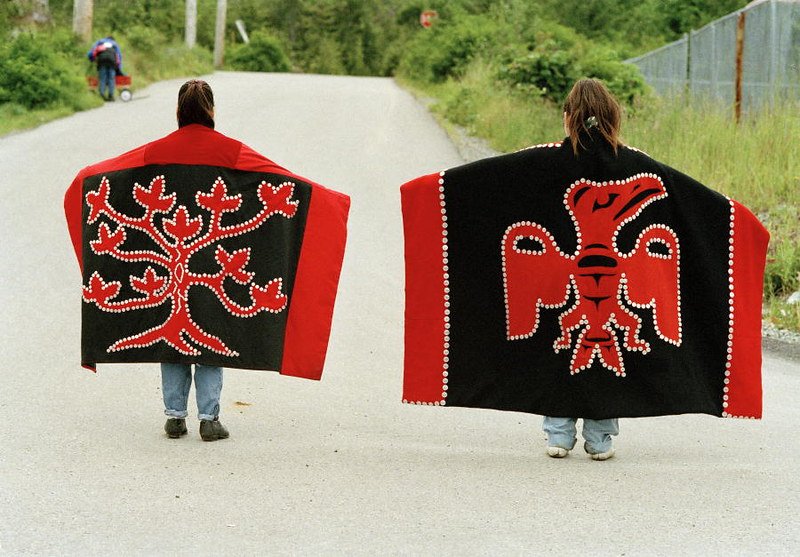 The United Nations has designated August 9 as the International Day of Indigenous People. This year’s theme—Leaving no one behind: Indigenous peoples and the call for a new social contract—is particularly relevant in light of the discovery of unmarked graves at residential schools across Canada. It seems a good opportunity for personal reflection.

I was raised in a socially aware household. Although we were solidly middle-class, my mother was the daughter of a union organizer and she continued to engage in a genteel sort of activism. We began recycling in the 1970s, refused to buy grapes in support of Cesar Chavez, and campaigned for any number of worthy causes. My mother delivered Meals on Wheels to shut-in seniors every week for over 25 years, volunteered as a literacy tutor in inner-city schools, and was a docent at the Vancouver Museum. For 10 years, she worked part-time for the Native Brotherhood of British Columbia; I still have the print they gifted her upon her retirement. Her wide circle of friends included Nisga’a leader Joe Gosnell and the first transgender person I ever knew. Despite all of this, neither she nor I, nor anyone else we knew, ever lifted a finger to do anything about the residential schools that were still operating throughout some of these years.

It would be comforting to say that we didn’t know, but that is true only to the extent that we didn’t want to know. The stories were being told and the effects were evident. We spoke in general terms about the “terrible treatment” of Indigenous Canadians and opined that the Indian Act “had to go.” But we never made it a ballot-box issue or took any of the small but significant actions available to us then and now. We were often too polite to call out racist language when we heard it, made no particular effort to support Indigenous business, and took no specific action to amplify the voices of those calling for change.

The UN defines a social contract as “an unwritten agreement that societies make to cooperate for social and economic benefits.” Such a contract involves everyone. While legislative and structural change is clearly required, let’s not overlook the importance of individual action. Let’s demand better from our politicians—and from ourselves.