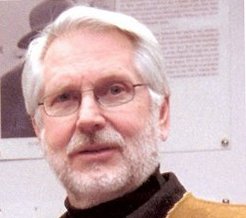 Jake Ootes is a former reporter who was the Northwest Territories Director of the Territorial Department of Information, responsible for all government public affairs and communications. In 1995, Ootes was elected to the Legislative Assembly of the Northwest Territories and later appointed Minister of Education, Culture and Employment. He retired from politics in 2004 and now owns and operates Celista Estate Winery in British Columbia.

We use cookies to ensure that we give you the best experience on our website. By continuing to use this site, you are agreeing to accept these cookies.Agreed