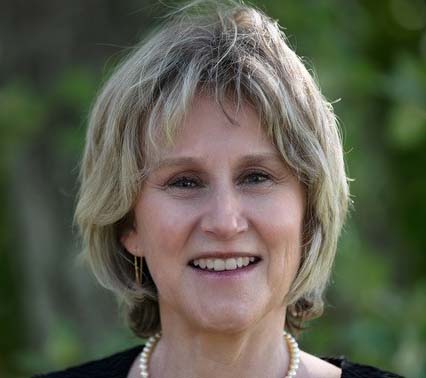 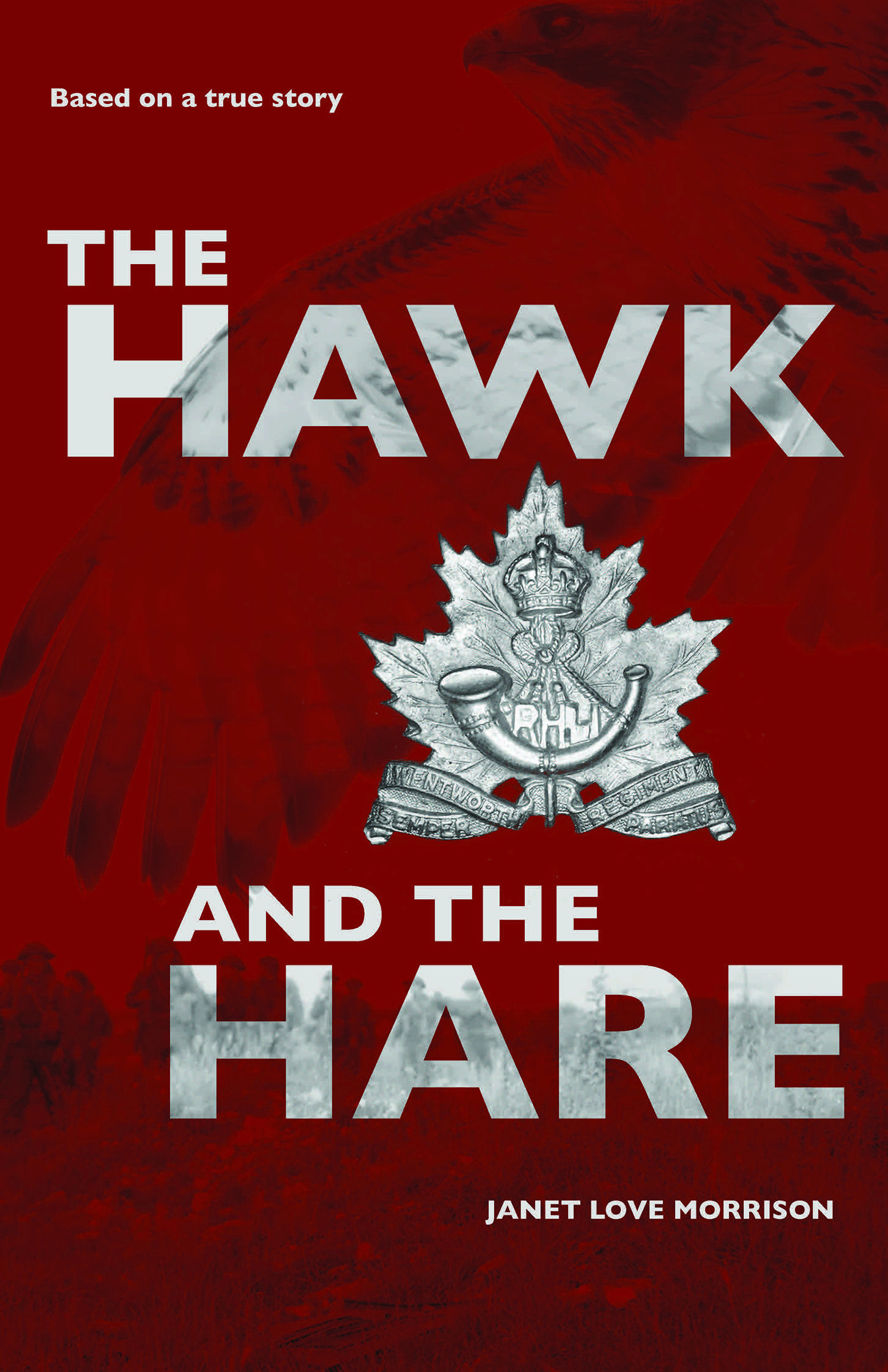 Janet Love Morrison is an author and editor whose previous books include The Crazy Canucks: Canada’s Legendary Ski Team (foreword by Peter Mansbridge), winner of the 2009 One Book, One Vancouver award, and Radar the Rescue Dog (foreword by Justin Trudeau). She is a Goodwill Ambassador for Friends to Mankind.

THE HAWK AND THE HARE

The Hawk and the Hare Book Trailer

The Hawk and the Hare Virtual Book Launch