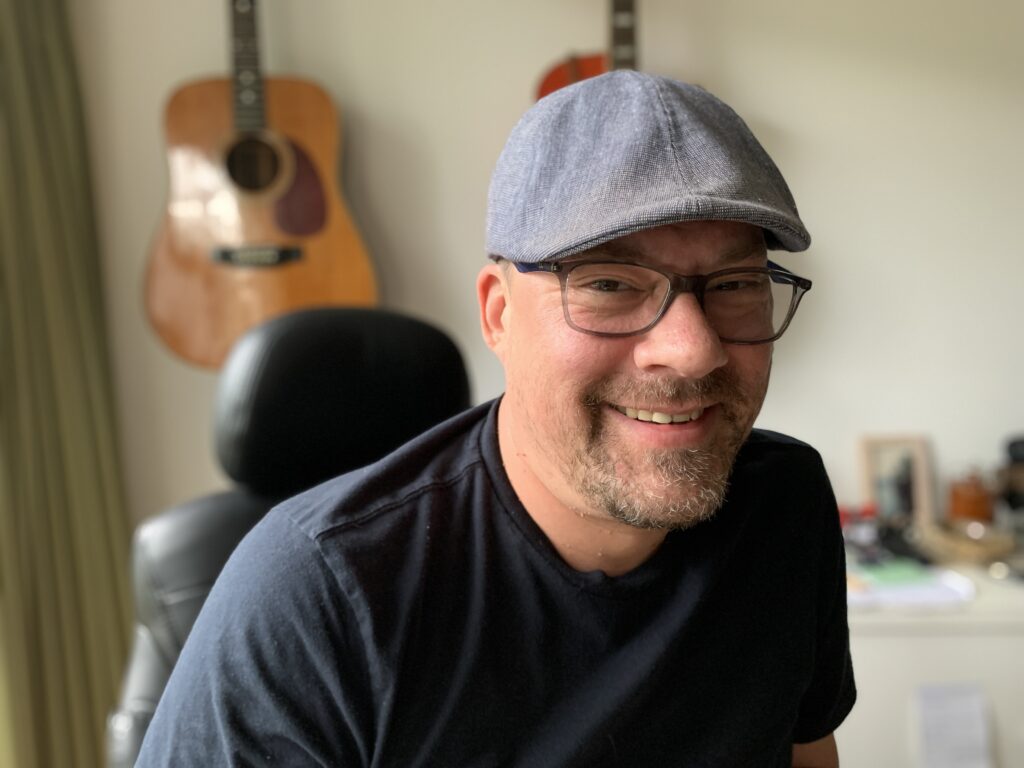 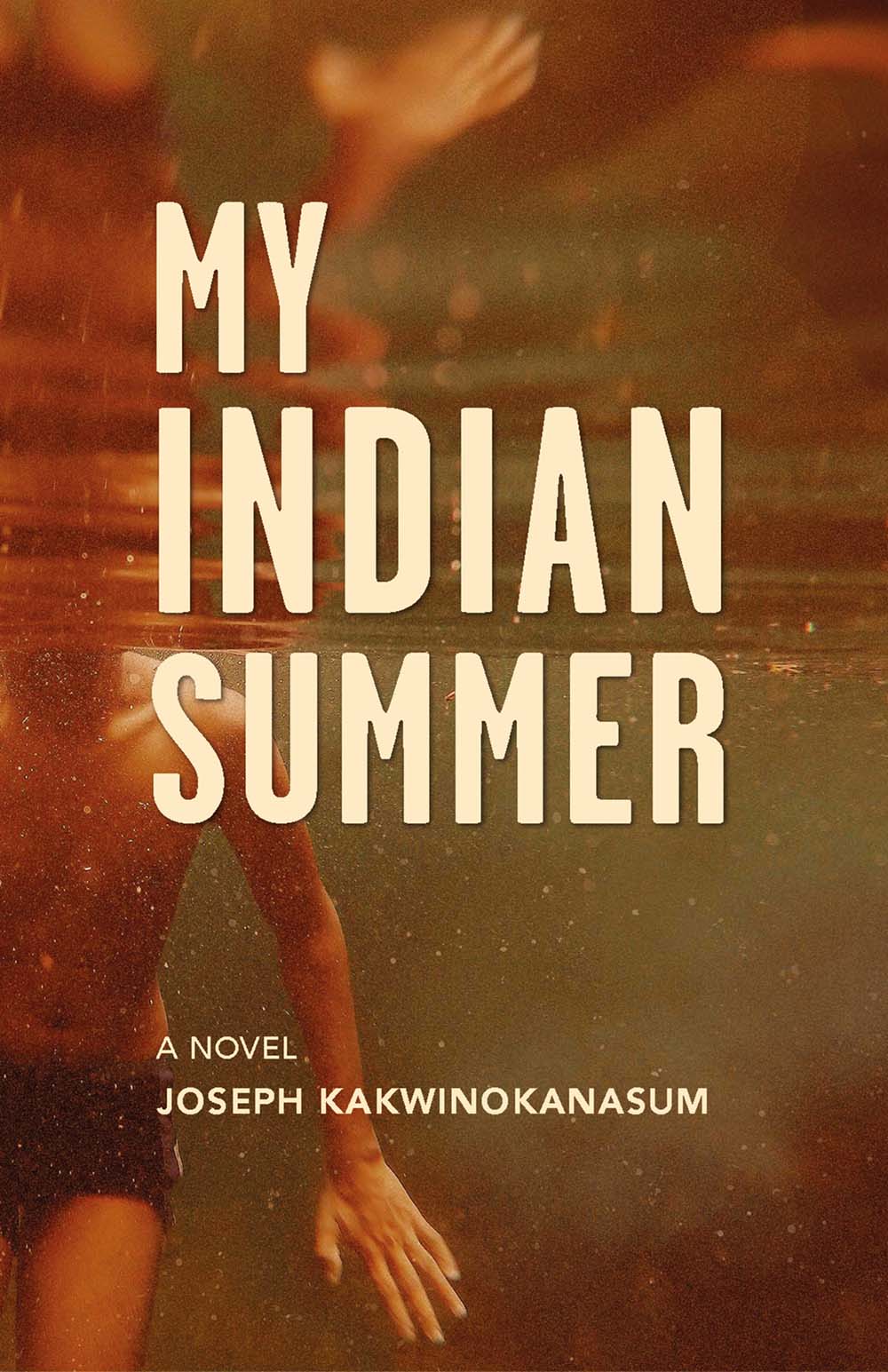 Of Cree and Austrian descent, Joseph Kakwinokanasum grew up in the Peace region of northern BC, one of seven children raised by a single mother. A graduate of SFU’s Writers Studio, his short story “Ray Says” was a finalist for CBC’s 2020 Nonfiction Prize.  In 2022, he was selected by Darrel J. McLeod as one of the Writers Trust of Canada’s “Rising Stars.” He now lives and writes in BC’s Lower Mainland.

Loosely based on his own childhood, My Indian Summer is his first novel.

The Miramichi Reader – My Indian Summer