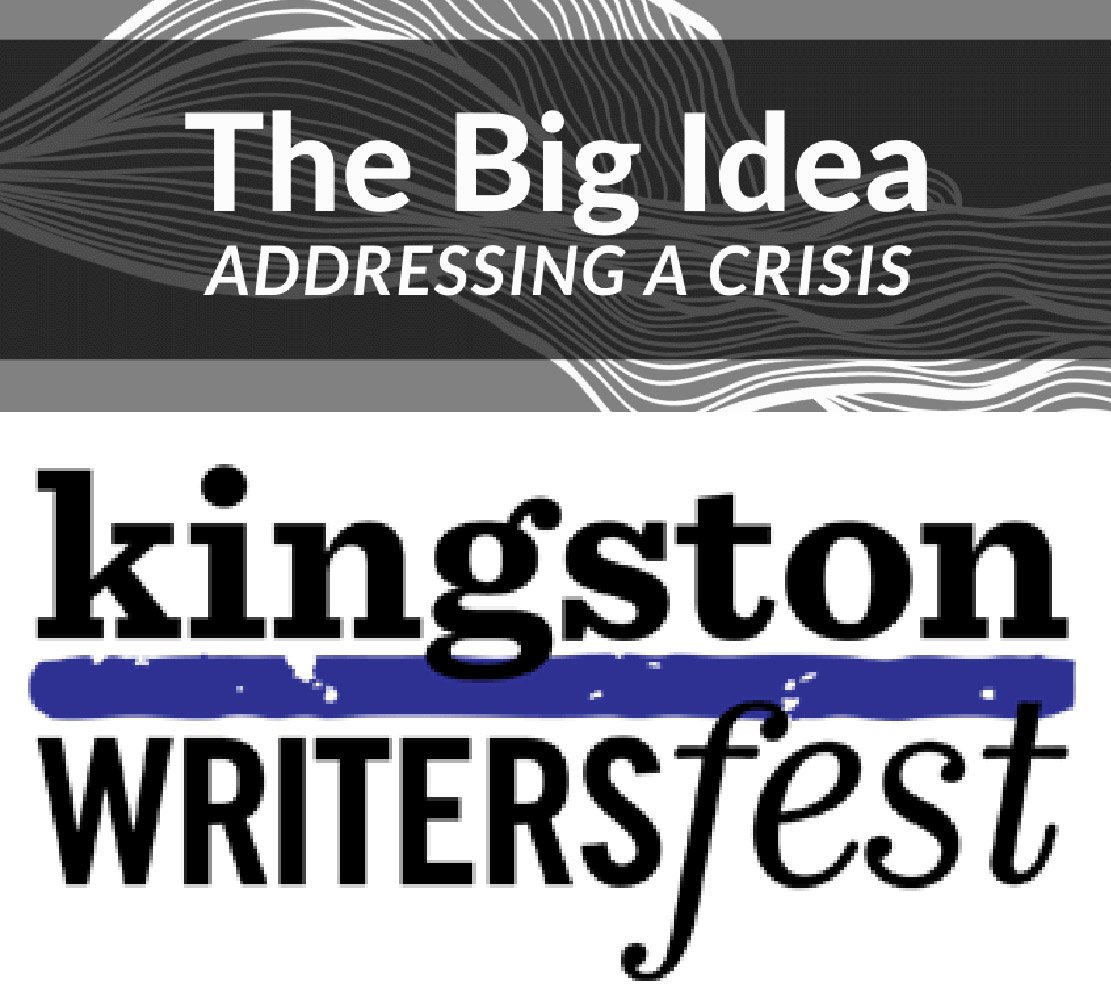 More about the book

Major world events don’t usually happen according to a schedule, but sometimes the consequences of tactical decisions can be seen miles off. When war, politics, and photo ops collide, the collateral damage often falls to those with no choice in the matter. In this unscripted year, we are taking the opportunity to use the Big Idea to address a situation unfolding before our eyes – the ongoing crisis of Afghans seeking to escape violence and come to Canada. Join Carol Off (All We Leave Behind: A Reporter’s Journey Into the Lives of Others), Syrian author, activist and refugee Hassan Al Kontar (Man at the Airport: How Social Media Saved My Life – One Syrian’s Story), Bilal Sarwary, an Afghan journalist who was based in Kabul and reported on Afghanistan for 20 years before he fled with his family after the Taliban seized power, and Graeme Smith, author and journalist, in a discussion of Canada’s role and responsibility in helping refugees.

Co-presented by the Walrus.