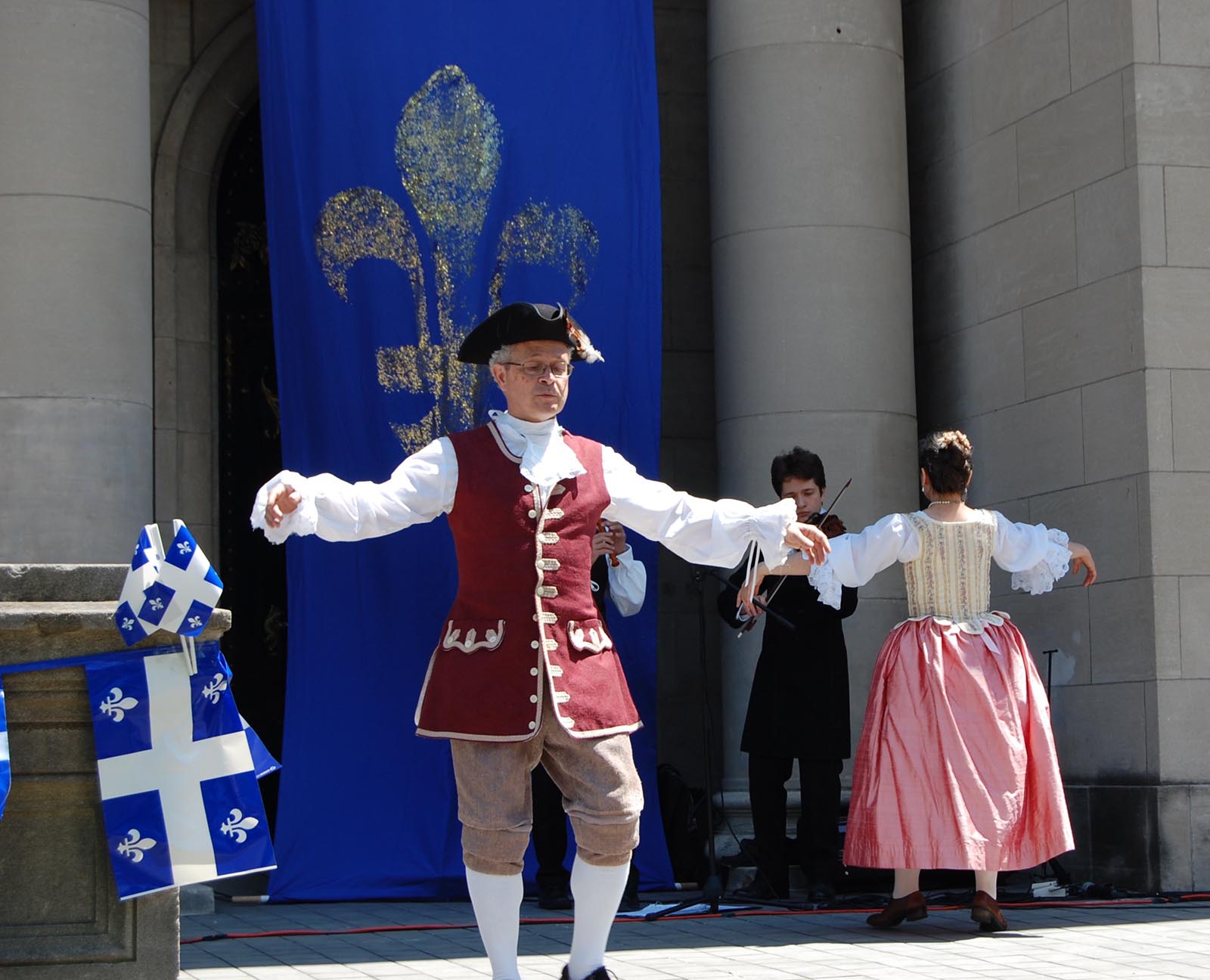 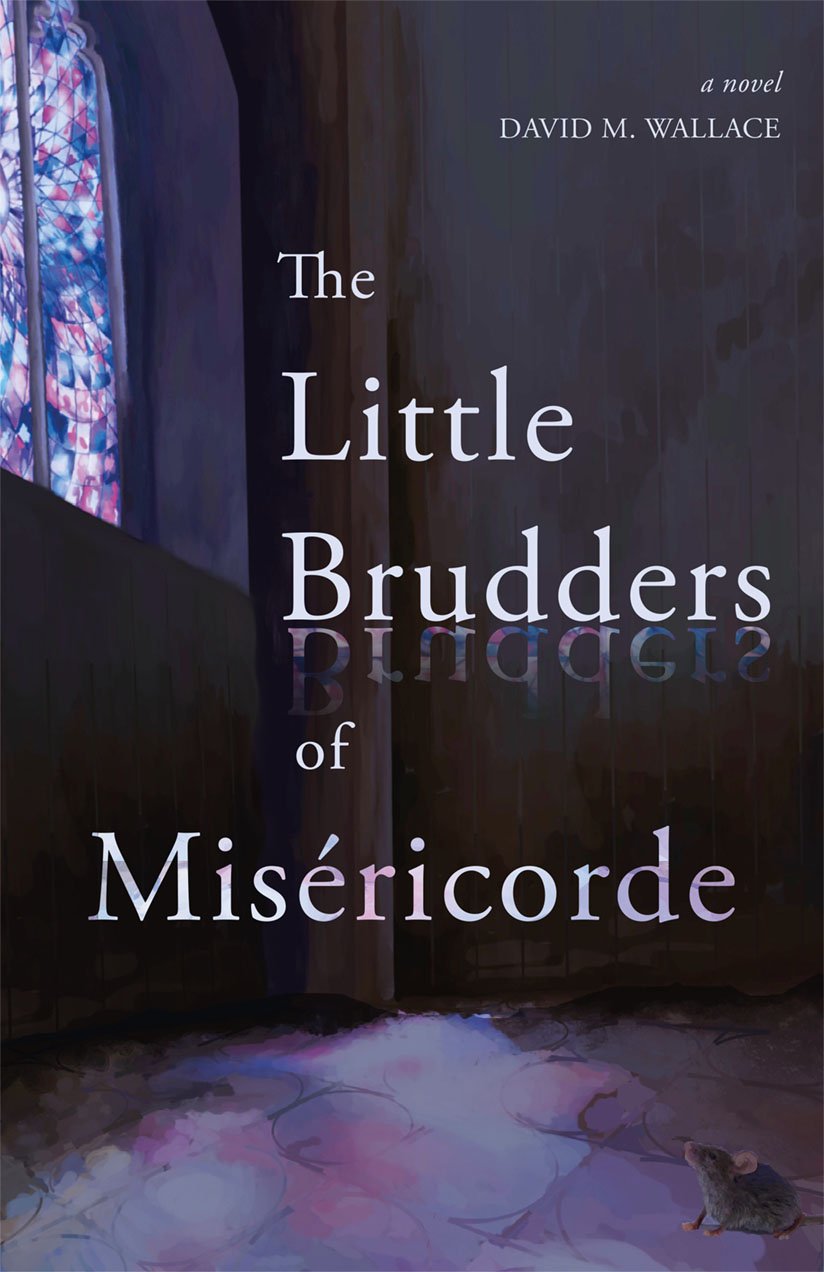 As a boy, I frequented the little regional library in the shopping plaza located at the crossroads of our semi-rural community not far from Victoria. It was then quaintly referred to as Colwood Corners.

At ten or eleven years old, I can recall pulling a copy of Milton’s Paradise Lost from the shelves and puzzling over the strange verses. Later, I was similarly perplexed in secondary school grappling with The Tragedy of Macbeth. Although I was an avid young reader, it was at least another decade before I had any real confidence tackling works written before the 19th century.

Today, well into my sixties, and freshly uprooted from Vancouver and transplanted in Montréal, learning to read in French is a little like revisiting those youthful struggles. It’s like learning to read all over again.

Once I had made the decision to move to Montréal, I spent about six months trying to improve whatever high school French I still possessed. I downloaded Rosetta Stone onto my iPad, became an avid fan of the television series Un Village Français and bought two copies of Le Petit Prince — one in English and one in French. I took hours-long bicycle rides listening to the audio recording of that slim volume.

My six months of solo study, before my arrival, allowed me to skip the novice levels offered at Centre Saint-Louis (where I immediately enrolled in French lessons) and to advance directly to niveau trois. For some six months I perplexed my teachers and classmates. I had quite an advanced vocabulary and good facility at reading, but seemed almost entirely tone deaf when it came to oral comprehension. After six months of classes I quit my formal studies and resolved to take matters into my own hands. I switched my Netflix account so that movies and television shows would, by default, be dubbed in French. When greeted with Bonjour/Hi I invariably began routine shopping exchanges in French until I ran out of words. I think of my daughter’s dog, Voltaire, as francophone and converse with him in French on our daily walks. I meet with my Language Exchange partner, Jean-Guy, once a week. But mostly, I read in French and listen to French audio recordings of books.

Most of my francophone friends and almost as many of my anglophone friends casually switch between languages. My efforts in French are met with cheerful encouragement. Certainly, I know a few anglophones who nurture resentment toward Québec language policies. Since my French is limited, I not acquainted with any francophones who resent accommodating English — though I’m sure there are more than a few. Mostly, Montréalais are proud of their city, and all just try to get along moving between languages as best they can. As best we can.

I have tremendous admiration for the flourishing cultural achievements that accompanied la Révolution tranquille. I’ve always felt considerable empathy with Québec’s sense of grievance during that period and its continued efforts to protect French language and culture. But it is hard to have sympathy for policies such as Bill 21, which strikes me as racist, sexist, and ethnocentric (since mostly immigrant Muslim women are affected). Secularism is not a religion but it is not, somehow, culturally neutral. The traditional school uniforms worn by Montréal school children, for instance, are also garments that profess adherence to a ‘faith’ in a particular set of values and cultural norms.

Recently, Québec anglophones have felt renewed apprehension with the advent of Bill 96, which enacts still more measures to protect the French language — measures that, for many, seem designed to cynically appeal for votes from a tenacious remnant of Québec sovereigntists rather than to address any actual threat.

The world — mostly but not exclusively the world of white people — is witnessing outbreaks of neofascist and ethnocentric policies targeting refugees. Sometimes these policies may be simply politically expedient rather than sincerely heartfelt, exploiting cultural anxieties and deeply rooted prejudices for votes. But whatever the origin, the suffering and injustice is real.

I am not suggesting that learning a second language — any language, really — is the solution to these troubling political movements. Yet in some small but important way, it helps. Anyone who reads widely, travels a little beyond the tourist enclaves, fosters friendships with newly arrived immigrants, works for reconciliation with Indigenous peoples — simple gestures that reach across cultural communities — these accumulate. Many small efforts can add up to large outcomes.

What I am suggesting is that striving to protect one’s culture and language can come perilously close to (passively or actively) establishing cultural orthodoxies, defining heresies, and loosing inquisitional mobs. I choose this religious metaphor deliberately because it describes the sort of zeal antithetical to clearly declared aspirations such as compassion. If what culturally defines us is merely a guise for a sense of superiority — even supremacy — I think at least one antidote can be found in learning a second (third or fourth) language. It is one way of expanding one’s horizons but, also, a way to illuminate within. And in Québec’s instance, invoking the ‘notwithstanding clause’ to enact regressive and unnecessary legislation, such as Bills 21 and 96, lean too close to the sort of zeal I describe above.

On this Fête de la Saint-Jean-Baptiste, I am acutely aware that this centuries old religious celebration has, since early in the nineteenth century, been a symbolic occasion for promoting Québec’s political aspirations. For many, the religious origins have been entirely obscured and the holiday (holy day) is more often styled in secular terms: Fête nationale du Québec. I wonder what needs (and whose needs) are fulfilled when the generous devotion appropriate to patriotism is distorted by a nationalism that threatens to suppress diversity and provoke division.

But for now, back to my reading. In French. Slow reading. Reading, once more, like a child. Like a kid reaching up and pulling Paradise Lost from the library shelf. Like someone who still has new things to discover.