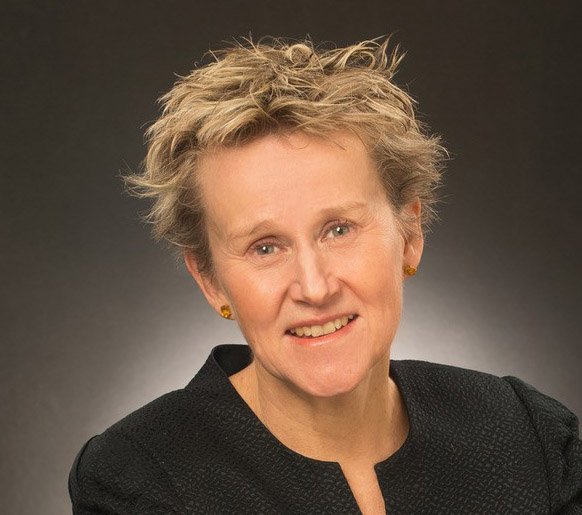 The Battle for Caen 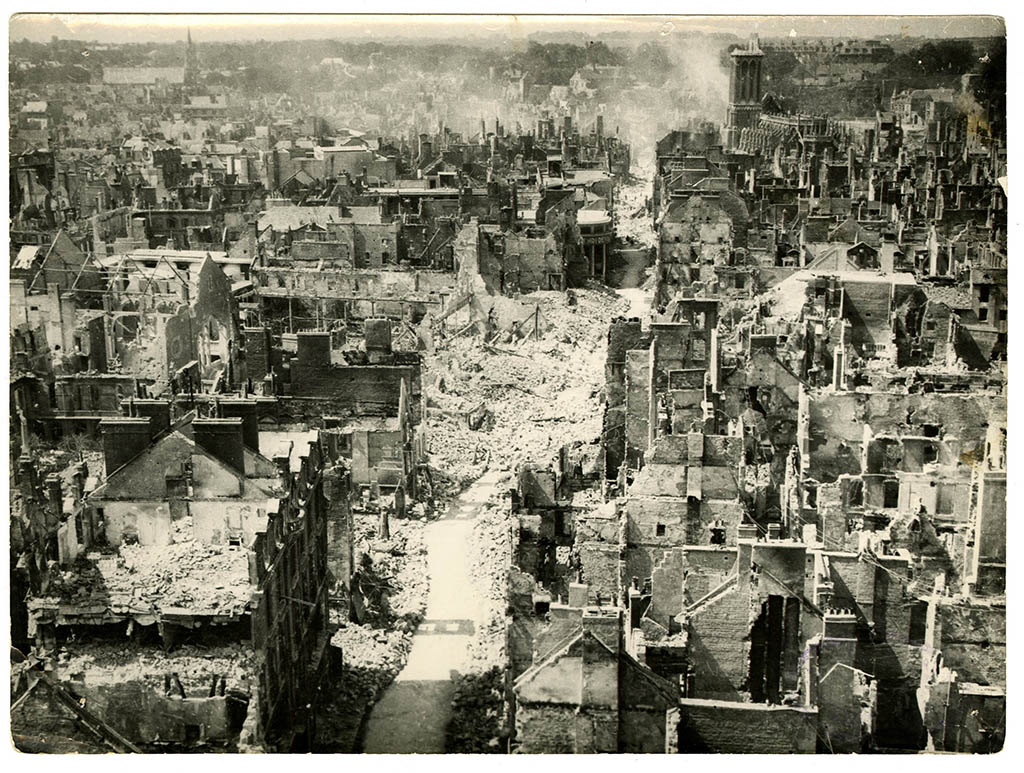 In June 1944, liberating Caen was the main objective of the Allied forces in Northern Europe. General Montgomery launched Operation Charnwood, a frontal attack to capture the French city. In the morning of July 8, more than a hundred thousand mean and five hundred tanks attacked, after the previous day’s bombing attack that pulverized buildings and infrastructure and killed three hundred civilians.

During Operation Charnwood the British and Canadian troops reached the bridges of the Orne on July 9. The left-bank was liberated, together with the Ilot Sanitaire, an emergency hospital and refuge, which sheltered some 20,000 civilians. 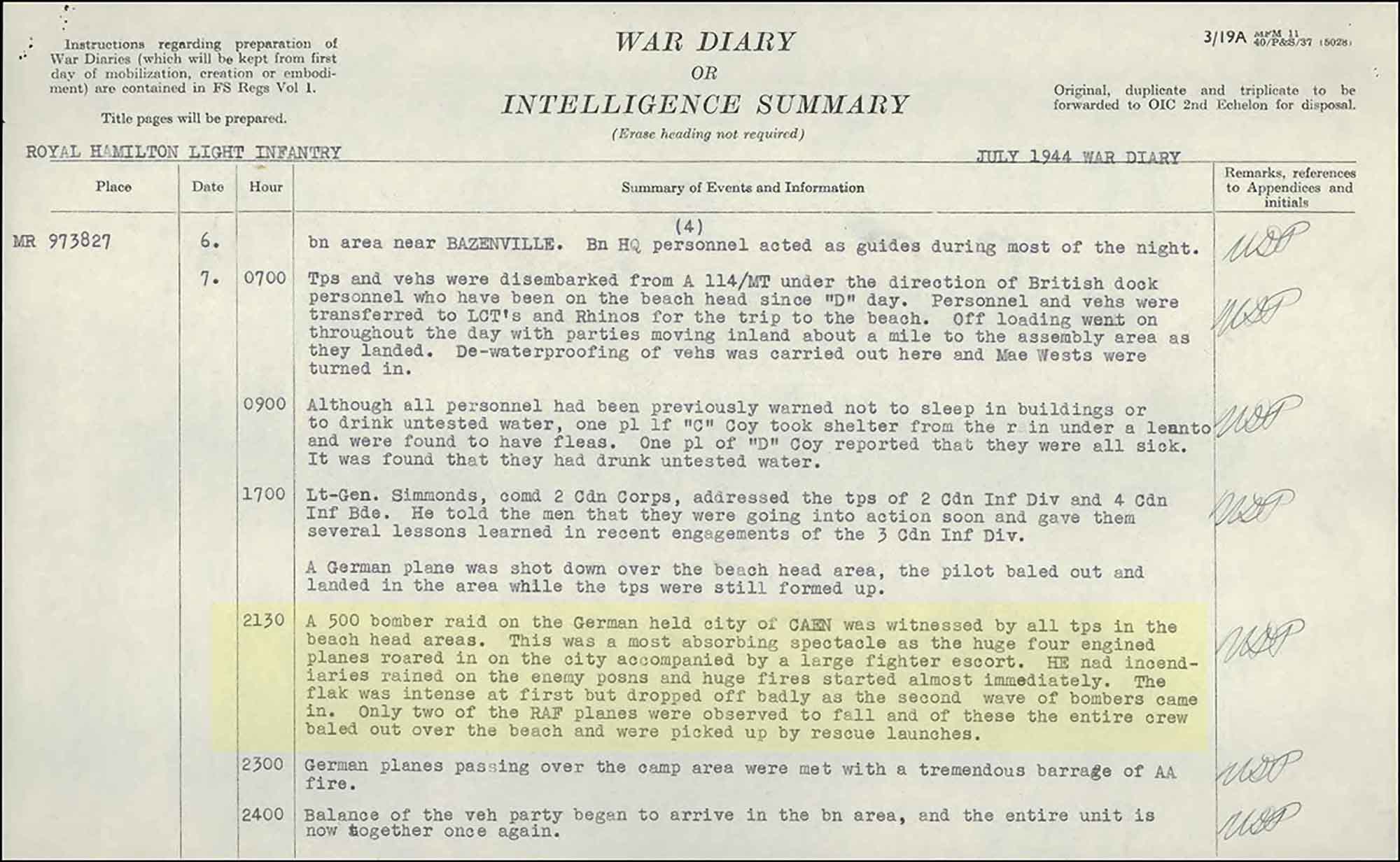 Extract from The Hawk and the Hare by Jane Love Morrison

In the distance was Caen, which, despite the firm hold the Allies had on the Normandy coast, they still hadn’t taken. Ewen knew it was nine miles inland from their position, and the darkness was soon lit with a shower of incendiary bombs raining down on the city. The glow of huge fires filled the horizon. Streaking across the sky was heavy flak from the German guns defending their position. After a second wave of bombers, the flak was gone.

That night, their first in France, Ewen hunkered down with Reggie in a two-man slit trench, feeling like a mole. This is it. Now it’s real. I’ve been taught to kill and now I’m going to have to do it.

“Do you think it’ll be soon? Our first battle?” Ewen said, not really expecting an answer. It would be daring fate to talk about their future. The two men silently adjusted their positions, anticipating the stiffness that was sure to come.

Ewen thought back to the twelve-hour trip from England. On board they’d been lectured about the French people, how to cook compo and emergency rations and to purify water. They’d even had quizzes and prizes to keep them occupied. Archer had added to his nest egg playing cards.

Then, suddenly, a snake slithered down into their trench. Ewen screamed, his panic sending him scrambling against the trench wall.

“I got it.” Reggie grabbed the slithering reptile and threw it up and over the ledge. Howls bellowed from a neighbouring slit trench. His other hand was on Ewen’s shoulder, pulling him back into the trench.

Ewen pulled out a smoke and took a moment to light it, the flame missing the tip at first. Inhaling deeply, he looked at Reggie, who’d settled back down, his forearms resting on his knees.

Ewen thought, He’s a good guy. Then, We’re the good guys, aren’t we? Isn’t that what this is all about? Good versus evil, and we’re on the side of what’s right. Somewhere across the fields that spread out around them, in a village not far away, perhaps a Jerry was thinking the same.

Reggie looked up and closed his eyes. The wind found them below the edge of their trench, and he shivered. “The wind is from the west,” he said, talking more to himself than Ewen.

Minutes passed. “What are you thinking about?” Ewen asked.

“I’m thinking that I’d like to be out of this trench. And up there.” Reggie pointed to the dark sky above them.

“When I went to the recruiting office to sign up, I told them I wanted to join the air force. The man there, he told me I didn’t have enough education. It was the army for me. That’s what his mouth said. His face said, ‘Dumb Indian.’ That made my mother mad when I told her. She’s a teacher, and she taught me and my brother. Where we lived on the reserve, we had our own school. And there were always lots of books around.”

“I got to Grade 7,” Ewen said. “Quit school after that. Most of us did. We got work on local farms when we could. Your mother was a teacher? Guess that explains a lot.”

“My mother, every day she smudges sage and sweetgrass and says prayers for me.”

“Sage and sweetgrass are sacred medicines for us. They clean the mind, the body and the spirit. Sage takes away negative thoughts, sweetgrass helps to be positive and gives strength. My mother burns them together and asks the Creator to protect me.”

“In your next letter, can you ask her to burn a little for me, too?”

“I already did, Morrison. Already did.”