An emotionally honest and moving account of the author’s quest to shake off stuttering, embrace his sexuality and be the driver his BMW M3 deserves.

Personal memoirs are complex to write and often hard to read.

Some fall at the first hurdle by coming across as self obsessed, the author expecting readers to buy into a sort of self-therapy in print. Others can be too revelatory, when the author has failed to exercise any sense of self-editing and allows the urge to confess all, or explain minutiae, to get in the way of the wider story. They can, at worst, be self-indulgent tracts, of interest only to the writer.

Robert James’ O’Brien’s wonderful Just One More Drive is none of those. It is a searingly honest, wonderfully written story of O’Brien’s metamorphosis from stuttering adolescent and confused pubescent in Ireland to becoming the man he hoped he could and always wanted to be.

What makes this a really special account of one man’s discovery of his true self, is O’Brien’s ability to tell his story with admirable sensitivity to the people he lives with, works with and knows, but also to himself. He depicts his strong early sense of himself and his potential, and describes the frustration and self awareness of not being that person with such clarity that, from the very first chapter, you will be willing him to succeed, urging him to leap the hurdles that life has put in his path.

And then there are the cars. From the Mini he owned on passing his driving test to the growling BMW beast he tames as he takes control of himself and his life, they appear throughout as avatars of his self-perceived status and mark the yardsticks of success on his path to self-discovery and self-assuredness.

At its core this is a touching testimony of one man’s triumphs in his struggles, both of himself and for himself. It is, to use that much over used term, a “journey” on many levels and as you get to know him and how he thinks it will have you cheering him on, with every heart-warming page. 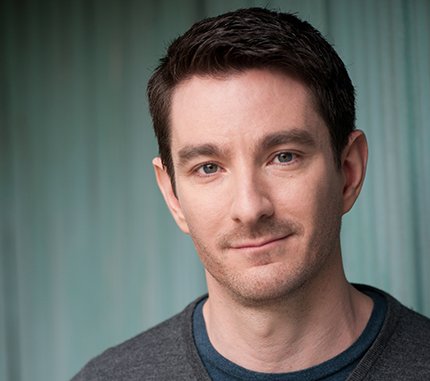 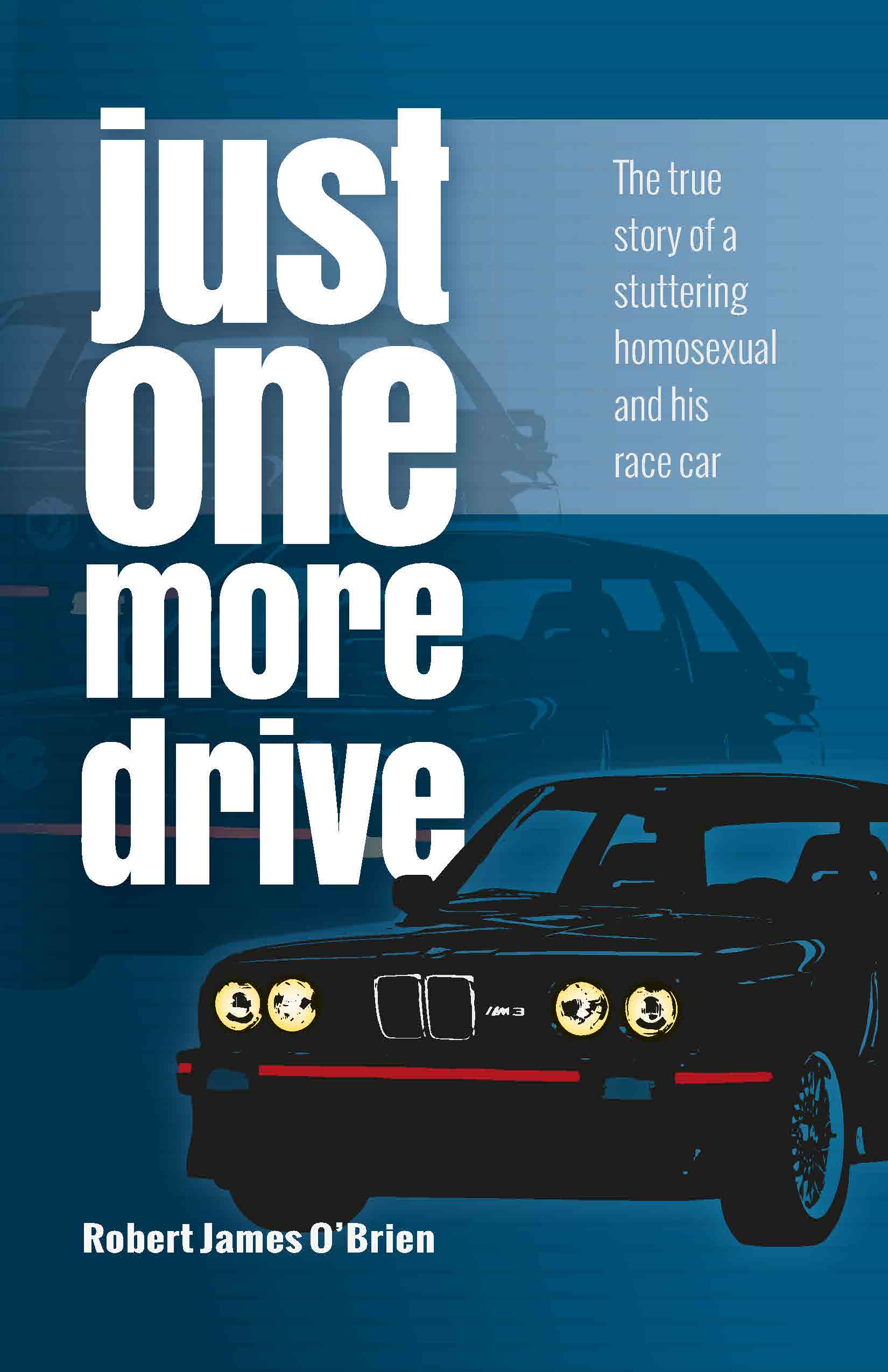