A powerful story of a refugee exiled by war and trapped in a Malaysian airport by geopolitics, with a cellphone his only tool and publicity his only hope.

When the opening line of a personal account starts “For those of us who leave our country for a better future, memory stands still.” you know that you are in the hands of a writer who has a hinterland, both geographic and experiential. Hassan Al Kontar is such a writer.

Bright, brave and boundless in his desire for escape; from compulsory Syrian military service and an uncivil war, then from entrapment in Kuala Lumpur airport, Al Kontar tells a tale of determination and courage that encompasses so much more.

He seasons his story with perceptive and astute observations, from how the Gulf States have fuelled extraordinary growth to how to marshal the global power of social media and the world’s press. He charts his journey from his familial Syrian home with its olive grove, almond trees and grapevines, through Emirati workplaces and police cells, via various flights to the ‘refused entry’ that results in his being visa-less, stateless and unwanted in Malaysia. He also records the useless futility of those we imagine to have the power to offer him salvation.

This is not the glossy Tom Hanks The Terminal movie version of airport ensnarement. This is the real, “bright young man in an impossible situation” version, complete with hellish “Catch-22 meets Orwellian system” scenes, the complete and shameful “failure of international humanitarian agencies” subtext and with Canadians and Canada as the heroes of the piece.

Al-Kontar is a wonderful young man with a wise old soul. He is also a gifted storyteller telling important truths in a hugely readable style. 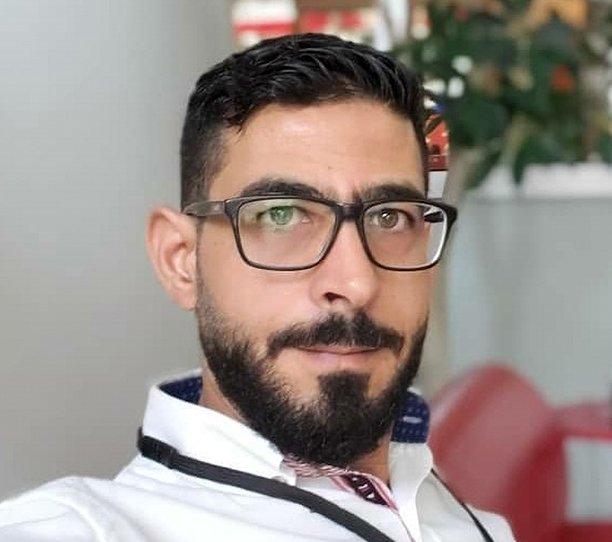