It’s probably a safe bet that many Canadians take their citizenship for granted and give little thought to national origins and the privileges that come with being Canadian. Just for a moment though, try to imagine the circumstances that would compel you to leave behind friends and family, to abandon familiar landmarks and comforts, and move to another country. What could make uprooting yourself and claiming citizenship in a foreign land a sensible and desirable course of action? Poet and academic Richard Lemm has had plenty of opportunities to consider the forces that motivate people to make precisely that kind of move and has written a candid, eloquent and insightful memoir of his own experiences as an American transplant in Canada.

Richard Lemm is a true baby boomer, born shortly after the end of WW2. Raised in Seattle, Washington, by his maternal grandparents, his early life had the outward trappings of stability. There were however chinks in the façade: a mother confined to a mental hospital, a father—a decorated veteran—who died young in a car accident. Additionally, for all their devotion to him, his grandparents were alcoholics and, as he tells us, it was not unusual for them to engage in drunken quarrels late at night.

The turning point of Lemm’s early life came with the Vietnam War and the American draft. Deeply influenced by the bohemian counterculture of the 1960s, he opposed the notion of armed conflict on moral grounds and when his application for conscientious-objector status was denied, began the process of emigrating to Canada.

But Imagined Truths: Myths from a Draft-Dodging Poet is much more than a personal reminiscence. Lemm’s narrative hearkens back to his family’s roots, to the time when his German ancestors were immigrants in a young country and helping forge a path through unsettled American territories. Yes, Richard Lemm discusses his own history at length and debunks some of the family myths he’d been fed as a child. He is unsparing in his assessments of his own behaviour, particularly with regard to his family. Some of the most engaging passages in the book describe his ambivalence toward his mother—absent for much of his childhood—a woman he loved fiercely but who was also a source of aching bitterness and even embarrassment, feelings that left him reeling with guilt and self-loathing.

But, these personal aspects aside, this book is also a meaningful document that chronicles one person’s response to the volatile political and ideological climate in the United States during the 1950s and 1960s, a time when newly emerging conceptions of liberty and equality were forcing Americans to question their country’s foreign policies and take a good hard look at the systemic injustices and inequities at the root of American culture and society.

In the end, the image of the author that emerges from these pages is of a congenial storyteller and lover of truth: an unusually resourceful man, flawed but self-aware, who is proud of his accomplishments but willing to own his failures. Richard Lemm has now lived in Canada for more than fifty years and built a solid career as a respected writer, teacher, and scholar, and in Imagined Truths he has written a wise and illuminating account of an exceptional life shaped by extraordinary times. 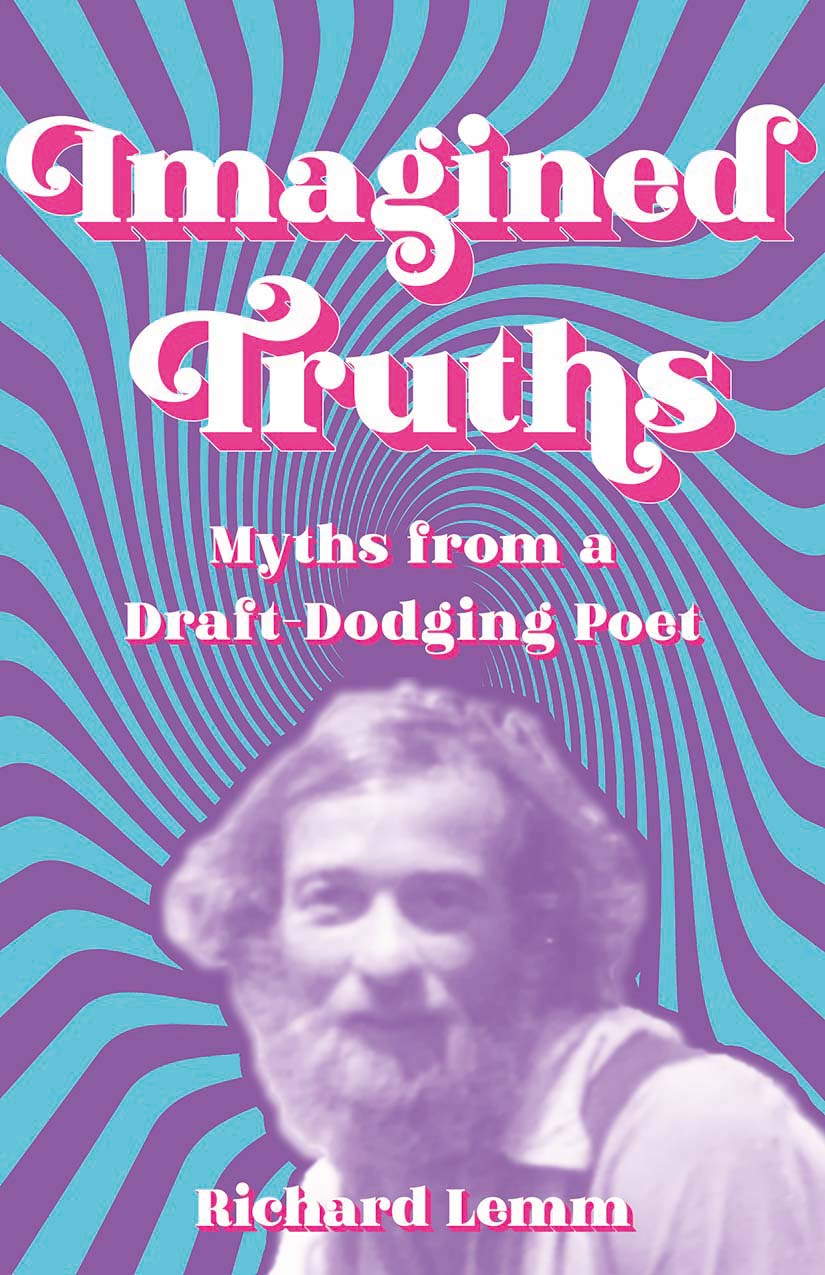