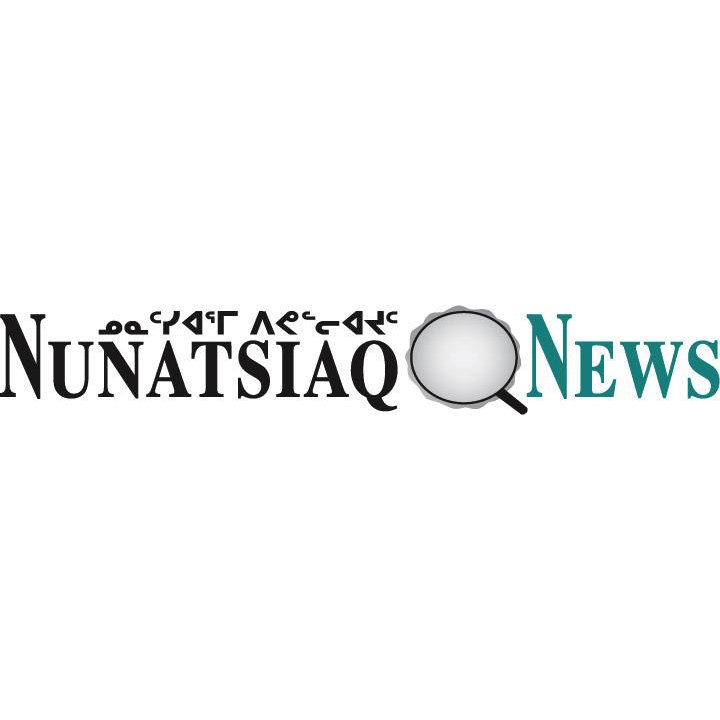 Review: Umingmak: Stuart Hodgson and the Birth of the Modern Arctic
by Jim Bell, September 19, 2020

“In February 1967, Prime Minister Lester Pearson brought Stuart Milton Hodgson into his office to present the new commissioner of the Northwest Territories with his marching orders.

“‘In return, I will give you my full support,’ Pearson said. ‘No one else in this country will have the kind of authority you will. Not even me.’

“And so Hodgson, armed with dictatorial powers and the personal support of the prime minister, set out to ignite a revolution.

“Jake Ootes, Hodgson’s former executive assistant, tells the story of how that happened in an intimate first-person account of those times, titled Umingmak: Stuart Hodgson and the Birth of the Modern Arctic.

“Ootes writes in the first person, building his narrative through detailed anecdotes and personal observations, conveyed by long stretches of dialogue in which the people of that time talk to each other like characters in a work of fiction. That means it’s definitely not the kind of tedious academic text that will put you to sleep in five minutes.”