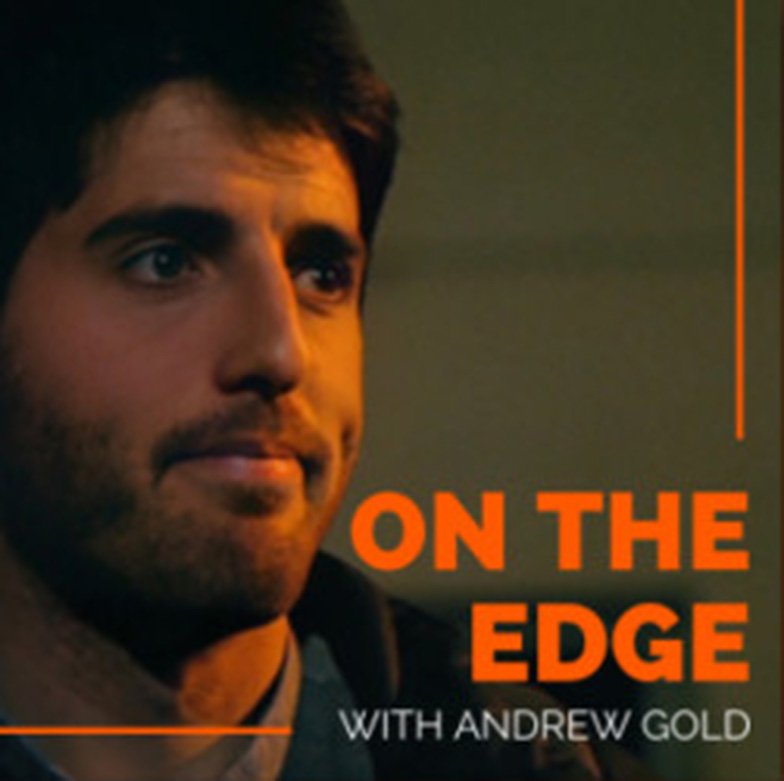 Award-winning BBC & HBO journalist Andrew Gold interviews the world’s most controversial & inspiring figures in On the Edge with Andrew Gold podcast – which was in Apple’s New & Noteworthy.

“Today’s guest is Hassan al-Kontar, an absolute gem of a person who found himself in one of the most unique and unusual positions imaginable: living in an airport for seven months. As a Syrian refugee, Hassan had been working in the United Arab Emirates, when civil war broke out in Syria. Refusing to return there to join the Syrian military (knowing he might be arrested upon arrival), he stayed abroad, and Hassan’s passport renewal was later denied, leaving him stranded in Kuala Lumpar International Airport in Malaysia.”