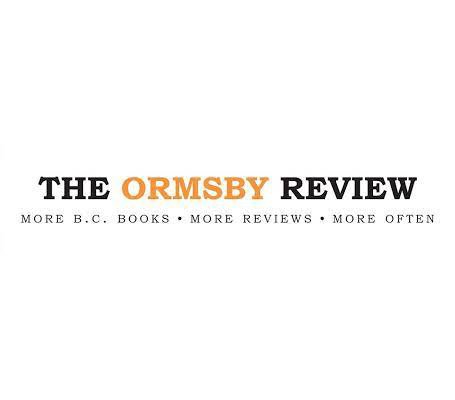 “‘Going North’ is an expression laden with expectation. Uninvited guests, Canadians trespass upon occupied Indigenous lands; they enact their desires on territory they imagine as uninhabited.

“In Umingmak: Stuart Hodgson and the Birth of the Modern Arctic, Jake Ootes stumbles northward to reckon with this colonizing aphorism, on both personal and national registers.

“Outwardly, Umingmak is a tale of postwar nation-building in Canada’s ‘last frontier.’ Ootes traces the career of Stuart Hodgson (1924-2015), a union leader and civil servant, during his tenure as Commissioner of the Northwest Territories from 1967-1977. Hodgson shouldered the task of bringing the institutions of self-government north.

“Since 1870, the Council of the Northwest Territories (CNWT), an unelected body of bureaucrats, governed the region’s Indigenous and settler communities from afar in Ottawa. However, Ootes argues, the imminent arrival of multinational mining corporations in the late 1960s threatened to dispossess Indigenous peoples of lands and culture. To stem private capital’s inexorable advance, the federal government would ‘tutor’ local people in the art self-governance.”

Read the full review at The Ormsby Review.