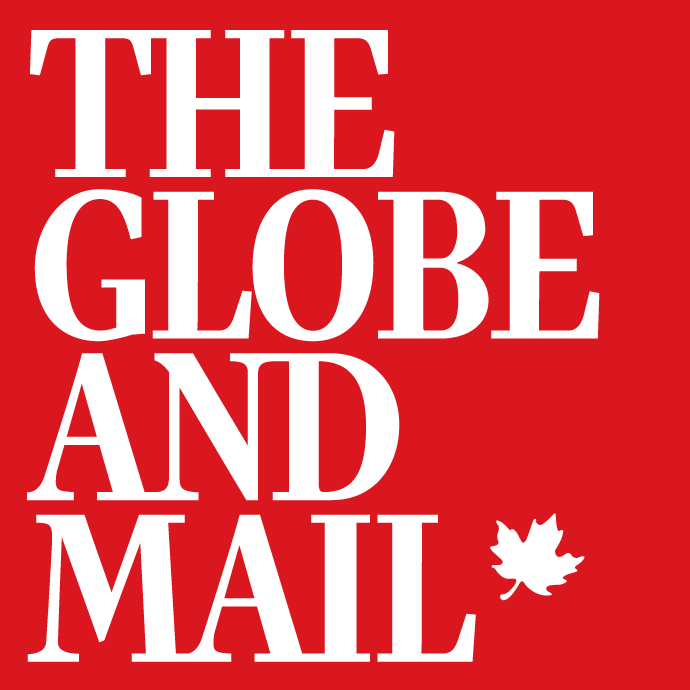 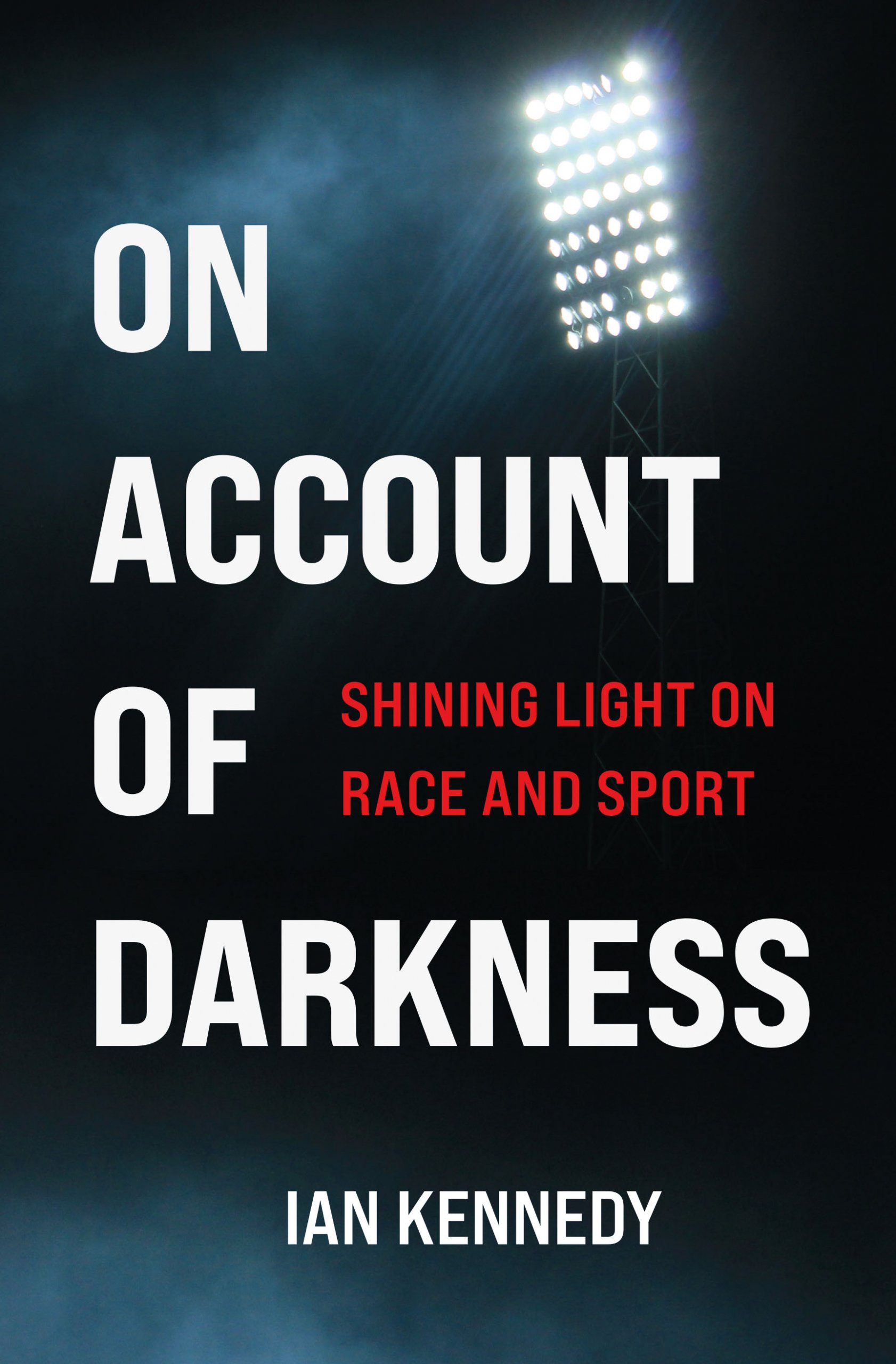 Ian Kennedy is a sports journalist and educator whose book, On Account of Darkness: Shining Light on Race and Sport will be published this May.

On the eve of the Canadian Baseball Hall of Fame’s announcement of this year’s class of inductees, it felt like the city of Chatham, Ont., was alive with anticipation. Black History Month had just begun, which seemed auspicious: this, many believed, would be the year that the Chatham Coloured All-Stars would be enshrined in the hall. The Toronto Blue Jays had even teamed up with Baseball Hall of Fame pitcher Fergie Jenkins to release a stirring video in support of the team’s candidacy.

But when the announcement came on the morning of Feb. 2, the year’s lone inductee was former MLB pitcher Jeff Francis. For the fifth straight year, Chatham’s Black community was dealt more pain, sorrow and confusion. Once again, the legendary all-Black baseball team was on the outside looking in – a feeling all too familiar to people of colour in Canada.

Read the full article at The Globe and Mail