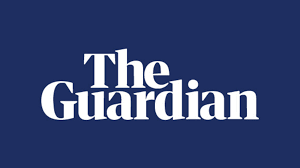 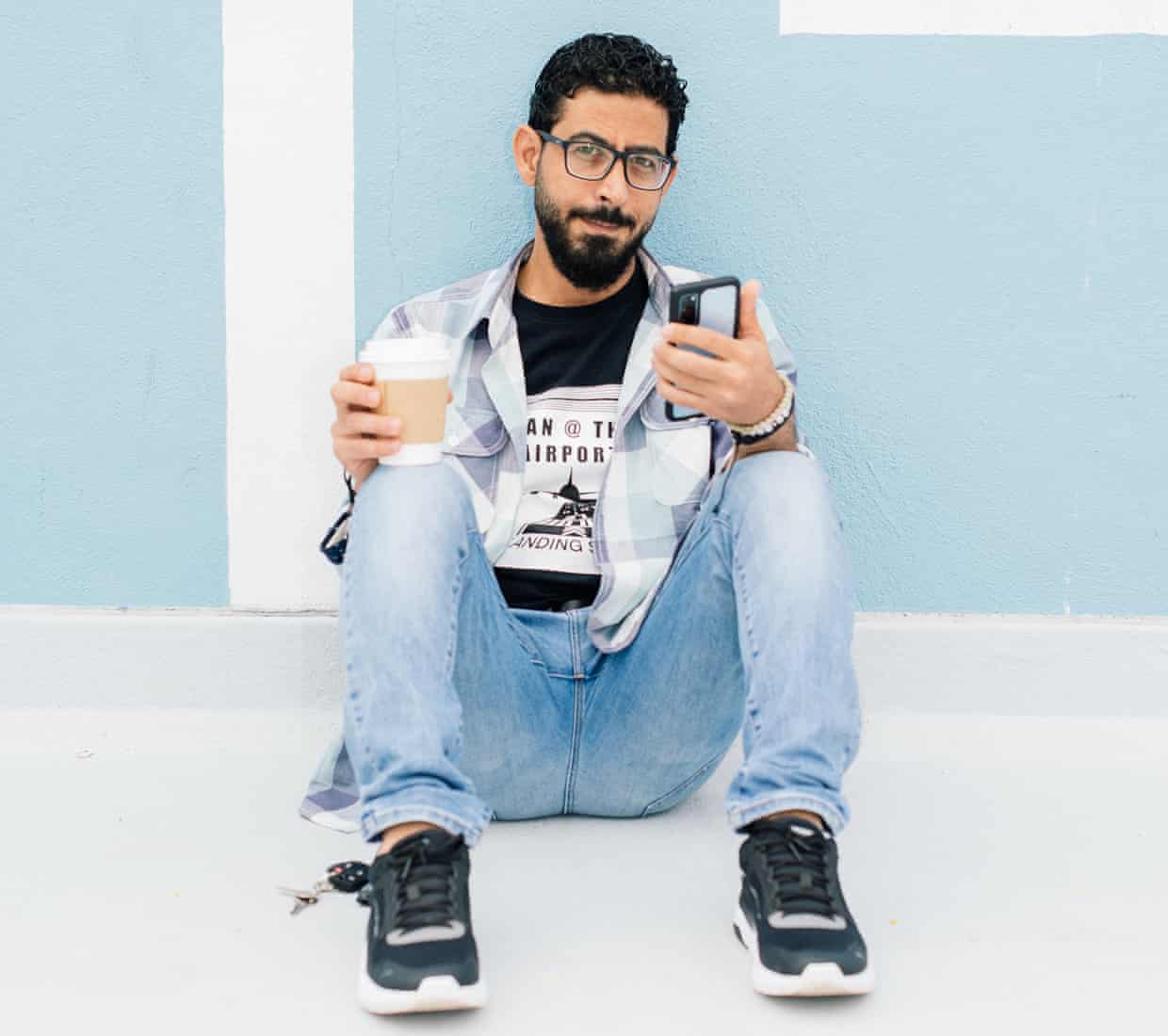 As told to Chris Broughton

I was working as the marketing manager for an insurance company in Abu Dhabi when civil war broke out in Syria, the country of my birth. I’d left five years earlier, aged 25, but military service in Syria is mandatory, and the outbreak of war meant I would be expected to return. But I didn’t want any role in the killing machine.

When I refused to join the army, the Syrian embassy wouldn’t renew my passport. Without it, I couldn’t extend my work visa, so I was out of a job. For the next few years, I was forced to live under the radar – remaining in the United Arab Emirates illegally. I sold my belongings and worked off-grid when I could, sleeping in public gardens or stairwells. At the end of 2016, I was finally taken in by the police. After two months in an immigration detention jail, I was deported to Malaysia.

Malaysia is one of the few countries that allows Syrians an arrival visa, but it’s not party to the 1951 UN refugee convention, so I couldn’t seek asylum there and had to leave within 90 days. I had to find a country that would allow me in. I bought a $2,000 ticket to Ecuador – my mother and sister raised the money by selling their gold necklaces. On the day of the flight, a Turkish Airlines supervisor refused to let me board; he gave no reason.

Unable to get a refund, I bought a ticket to Cambodia in a last-ditch attempt to leave the country. I made it to Phnom Penh International, but was refused entry and sent back to Malaysia on the same plane. As I was deportee, I was unable to re-enter Malaysia, so until I found another solution, I would remain an exile in the arrivals hall of Kuala Lumpur airport.