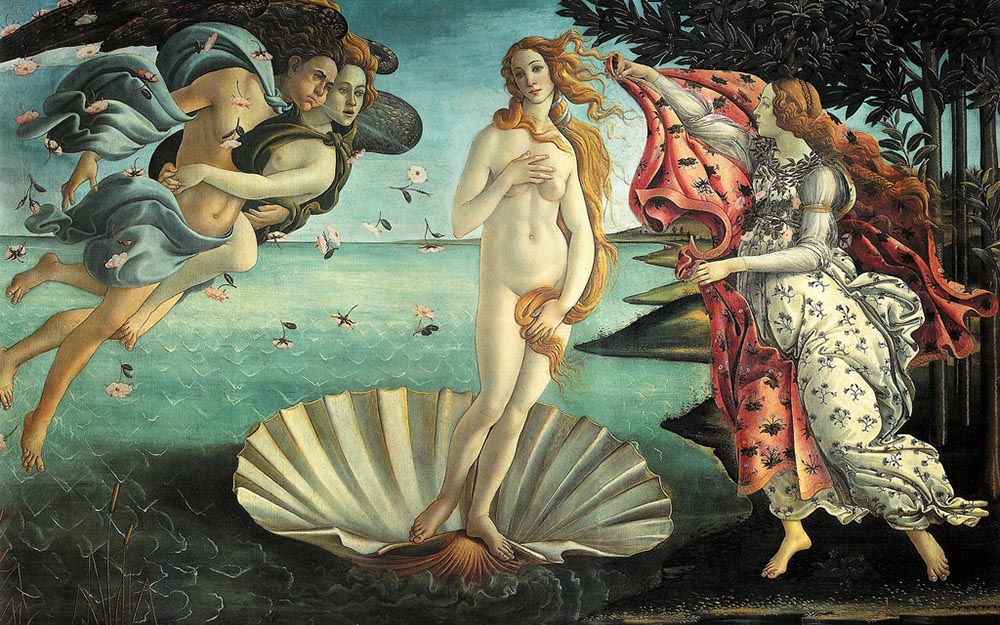 There have been “patrons of the arts” since the fourteenth century. The structure of the relationship between patron and artist has varied, but the overall concept has remained consistent—the patron provides financial support in recognition of the intangible value of an artistic endeavour. Whether the work is intended to inspire devotion, spark debate, confirm social status or demonstrate wealth, art is intended to evoke an emotional response that has value to its sponsor.

While some individuals, corporations and organizations still underwrite creative enterprise, governments at all levels have become the primary patrons of many artistic pursuits, publishing among them. As an entrepreneur and a taxpayer, I have wrestled with this issue. Shouldn’t market forces ultimately determine winners and losers? I have come to believe that government subsidies aren’t shoring up businesses that aren’t viable, they are recognizing the non-monetary value these businesses contribute. Art, in all its forms, continues to spin the filaments that bind us together.

As a small and relatively new publisher, I am grateful for the provincial infrastructure that supports the industry in BC. The Association of Book Publishers of BC, BC Bookworld, the Ormsby Review and several literary festivals, all of whom receive government funding, have been particularly helpful in promoting our books and authors. Organizations like these are the envy of publishers in other provinces.

So on BC Book Day, I encourage everyone to take a moment to appreciate the richness that books, magazines and periodicals bring to our lives. Become a patron of the arts—buy a BC book.