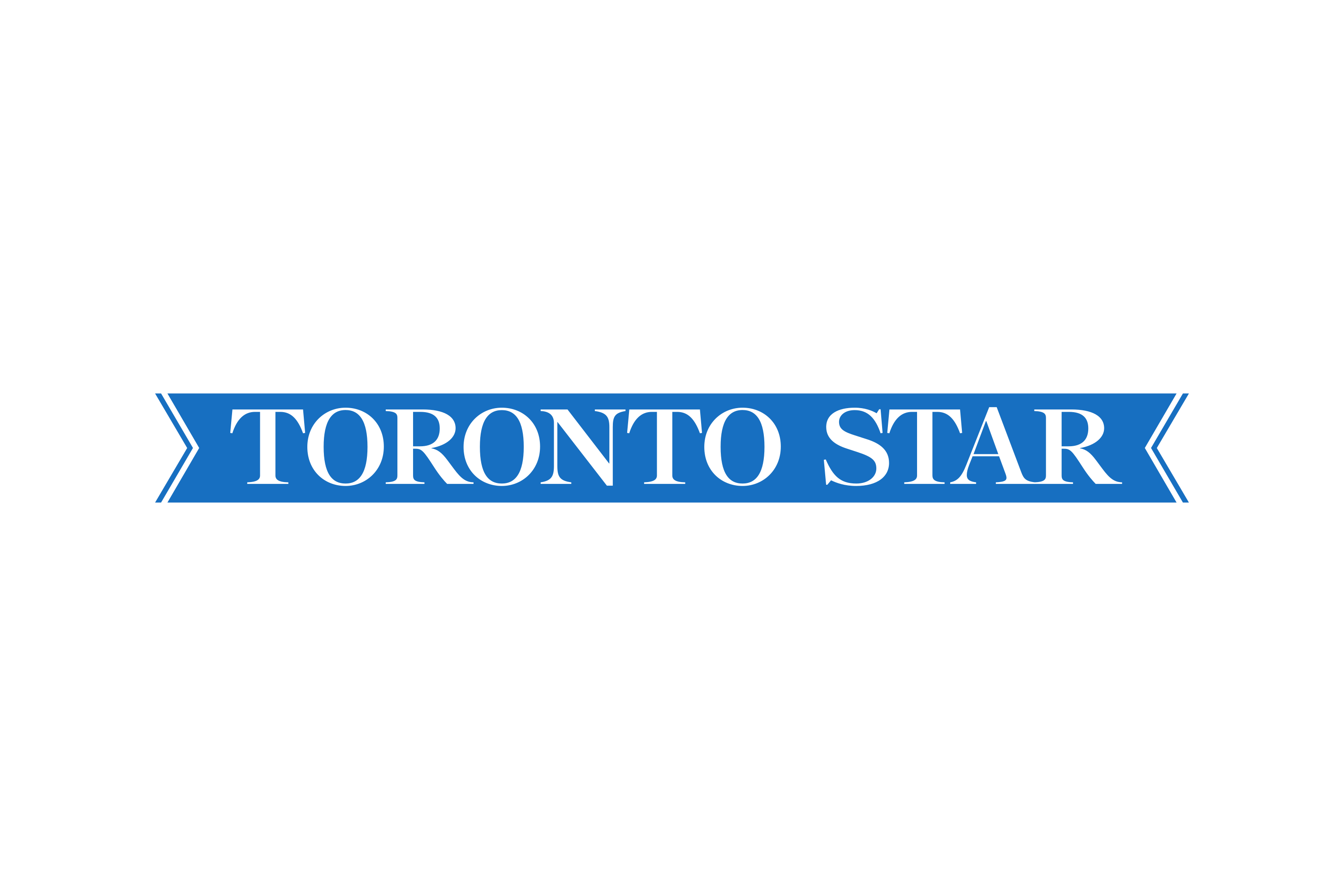 Lauren Manning joined a white supremacist, neo-Nazi group when she was 17 in 2007 after being recruited and spent five years in the underground world of white supremacist hate. She came out of that world in 2012 and now has written a book with her mother

Getting into a white supremacist hate group is fairly easy. Getting out is another matter.

At least according to Lauren Manning, a 31-year-old Whitby woman, who tells her story of five years in various racist hate groups in Walking Away From Hate, a memoir co-written with her mother Jeanette Manning and published in May.

The Mannings explain how Lauren, then 17, fell into and was recruited into joining a hate group in 2007 and how in 2012 she eventually developed the strength to leave. It was several years after that point that she completed her transition away from hate groups and into trying to help others transition from hate to life after hate.

How did you get into hate groups?

Lauren: “I had friends in high school but I could still feel as though I didn’t get along well in a group. I was looking for a group of people similar to me and when I met all the people in the movement, they were just as angry as I was. The only thing they told me was where I should be directing it (against non-whites).”

Jeanette: “Donny was the recruiter. It wasn’t till after the book and researching for presentations, you realize how smart these recruiters are, they plant their suggestions and get into all these social media platforms and Lauren, said, ‘How did you catch me?’ and he said, “I put out 100 feelers and whoever bites.’”

Lauren: “When you’re there you develop this day-to-day routine. Wake up, get dressed, look for reasons to hate people… but I beat up the guys in the group. The fights were among ourselves in our group. You bond over negativity and fight with each other.”

How did you get out and why did it take so long (years):

Lauren: “The reason why it took so long is because I thought leaving abruptly would be risky. I was trying to leave another group halfway through the book, and I got jumped. I am going to do it differently now, I’ll gradually step away as if I’m running an errand, I’m going to make it look casual, so no one suspects anything.”

As councillors and speakers with Life After Hate (a non-profit group that helps people leave far-right groups) what do you tell those who have just left hate groups and parents of young people who might get involved in these groups or whose kids are flirting with hate groups?

Jeanette: “We know parents who know their kids are into this and they don’t want to alienate their kids entirely and yet their kids are sneering at their way of life. We tell parents, keep the door open, keep the lines of communication open, you’re not going to like what you hear from your kid, they’ll be cursing and swearing and stuff. But when you get five minutes to talk, remind them of times when you were happy as a family, remind them of things they wanted to do when they were young. Put a little feeler out there and know it might not catch right away, but somewhere down the line.”

Lauren: “What I would typically hear is I still feel like I’m hard-wired, like all these racial slurs still come to mind, how do I get rid of that, how do I physically leave the group, how do I process all the trauma that happened while I was there? Also, what do I do with myself now?

“For a lot of them, it’s hard, there’s a void. It’s up to them to figure out who they are, I’m just helping them figure it out along the way. Sometimes they’ll ask me, what do you do for fun? Some have been introduced to painting and meditation. I ask them what are you struggling with? What are the needs you have that the groups are meeting that could be met elsewhere? Often what I tell people is some things don’t need to change, you just need to find better things to do with it.”

STORY BEHIND THE STORY: Lauren and Jeanette Manning of Whitby know all too well the dangers of racist hate groups. Lauren, then 17, was recruited into one in Toronto in 2007 and didn’t leave until 2012 but it took years before she was able to come to terms with the hate, anger and trauma that built up over that time. The daughter and mother share their story of getting into and out of the group and how to deal with it in a new book, Walking Away From Hate.

Read the article at the Toronto Star