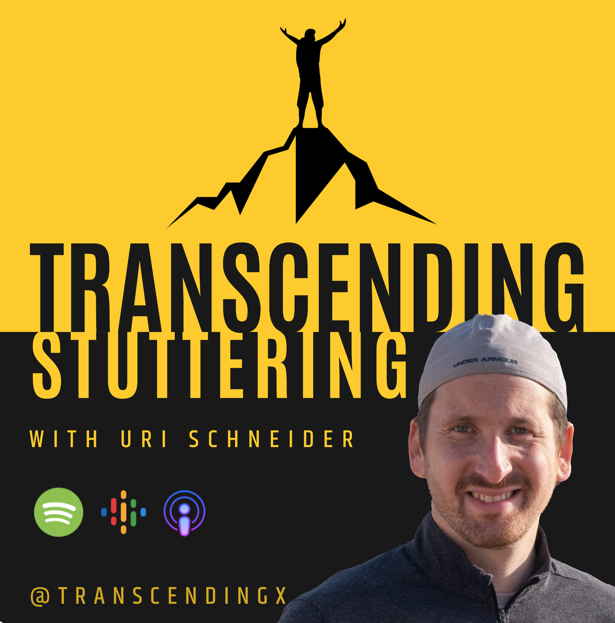 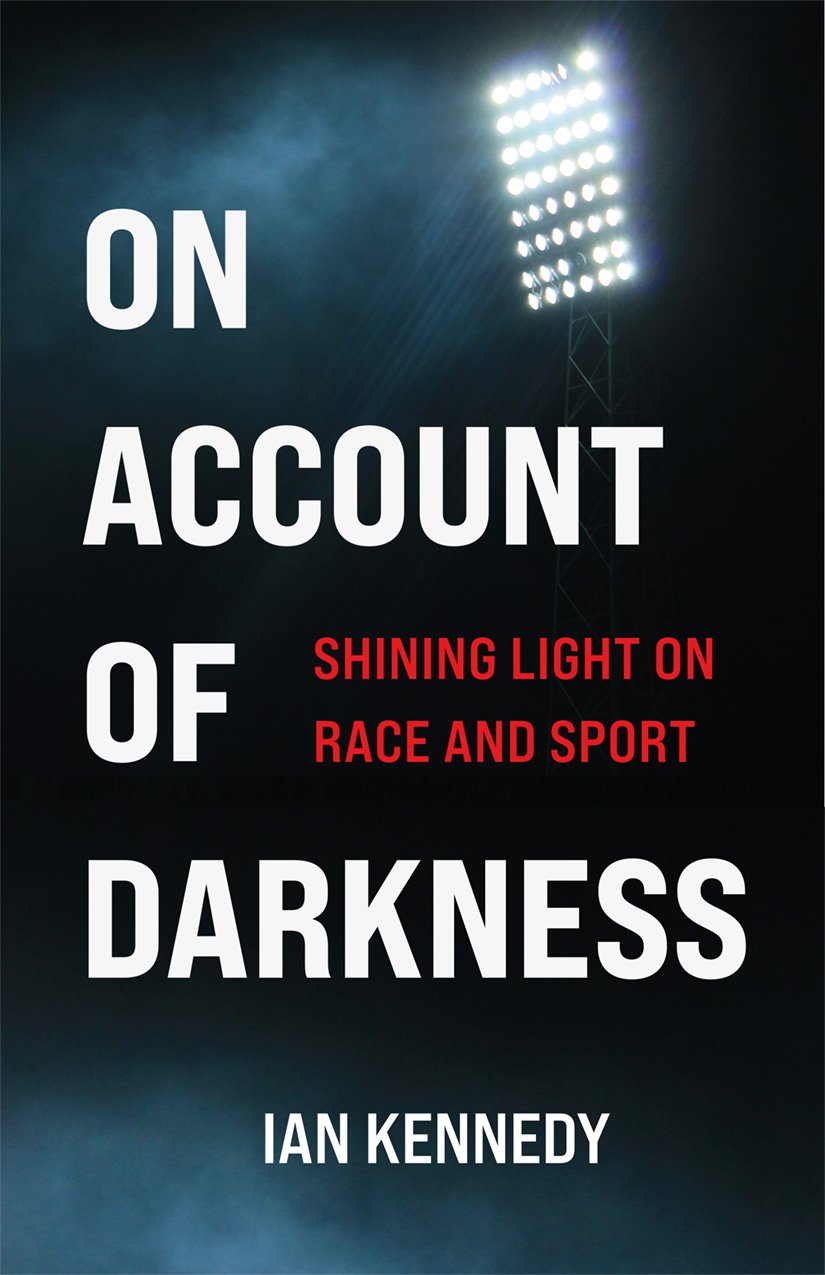 Robert O’Brien started stuttering at 8 and struggled with his speech into his adult years, discovering speech therapy, Toastmasters, and eventually acting school in Vancouver BC. At the same time, he was dealing with being gay and hiding his sexuality until finally coming out at 32. His focus throughout was to “fix” himself. After a failed suicide attempt, he was inspired to write a memoir called Just One More Drive: The true story of a stuttering homosexual and his race car to help others deal with issues around mental health and acceptance. His book is on sale globally and he has given various workshops sharing his experiences. He currently resides in Vancouver, BC working as a teacher and co-instructor for “The Unblockables”, an improv acting course for people who stutter with Tightrope Theatre. Other written works include The MINI: A Strategic Relaunch of a Dormant Brand (Lambert Academic Publishing, 2016).