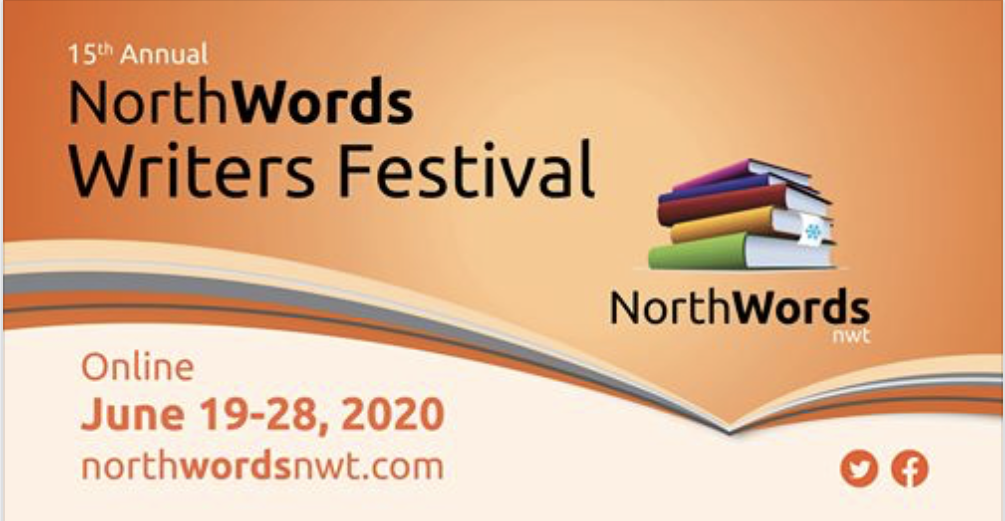 Virtual Book Launch for Umingmak: Stuart Hodgson and the Birth of the Modern Arctic

In 1967, Stuart Hodgson became for the first resident Commissioner of the Northwest Territories. A new book that provides a first-hand account of those early years is launching online as part of this year’s Northwords Writers Festival. On June 25, a pre-recorded presentation and reading will be available for download here. This will be followed by a live Question & Answer session on Zoom from 6:30 to 7:30 pm (Mountain Standard Time).

The story of the rough and tough union leader, a high school dropout, who was commissioned to bring the Northwest Territories out of its isolated state is told in a book by former northerner Jake Ootes. Ootes served as Hodgson’s executive assistant and later as Director of Information for the Territorial government. In 1995, Ootes was elected to the Legislative Assembly of the Northwest Territories and from 1999 to 2004 served as Minister of Education, Culture and Employment.

Beginning with Hodgson’s appointment by Prime Minister Lester Pearson, the book chronicles the move of the fledgling government from Ottawa to Yellowknife, annual visits to the North’s remote communities, the struggle with Ottawa’s bureaucrats, the emergence of the Indian Brotherhood (Dene Nation) and the evolution of the Council of the Northwest Territories, the forerunner of the Legislative Assembly, and the pushback by members of these organizations. James Wah-Shee, former President of the Indian Brotherhood, provided the Foreword.  “This book has been forty years in the making,” said Ootes. “I am delighted to finally be able to make this contribution to the history of the North.”

Signed copies of the book are available at the Yellowknife Book Cellar. Books can be purchased nationally from any bookseller and an e-book version is available on Amazon.