We Are All Brothers—Even During a Pandemic

We Are All Brothers—Even During a Pandemic 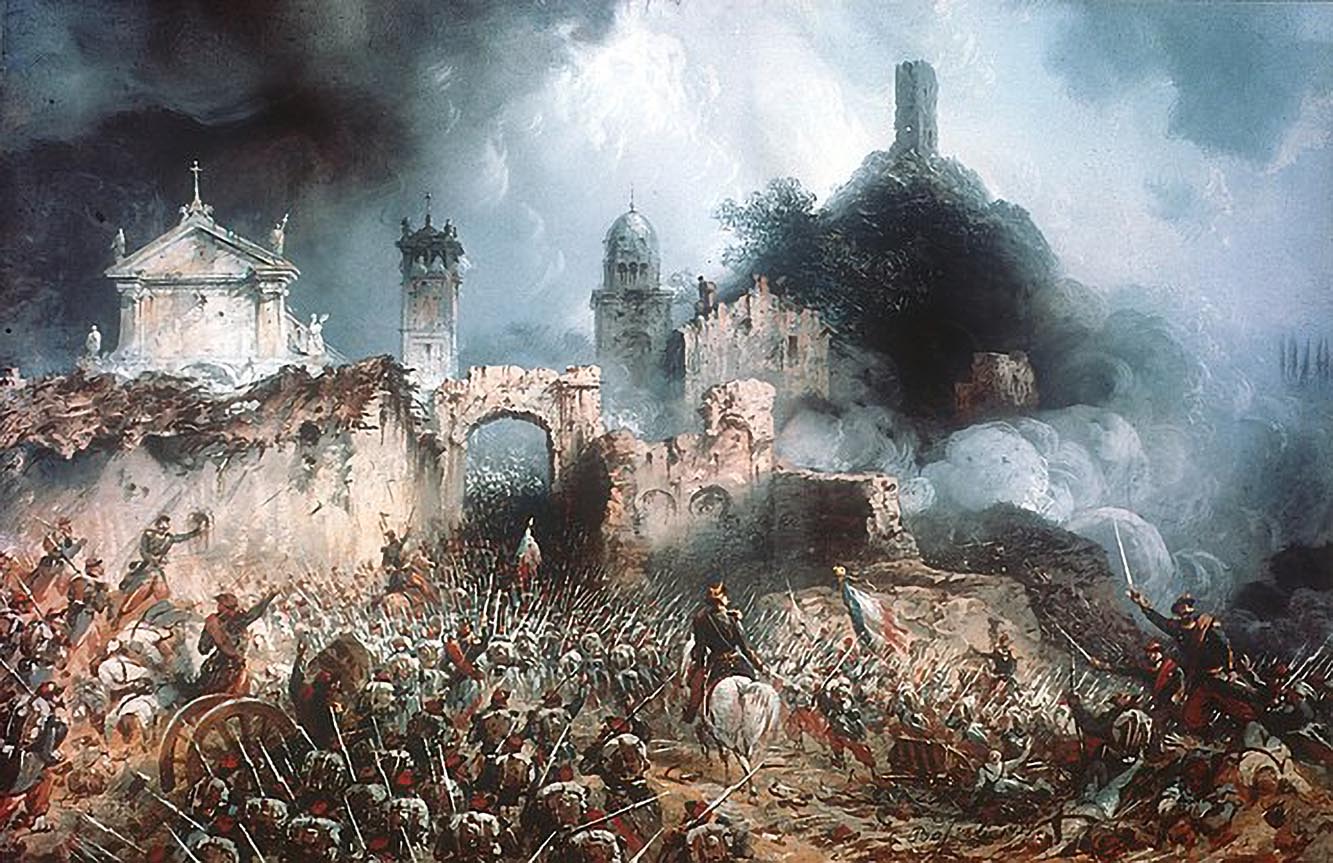 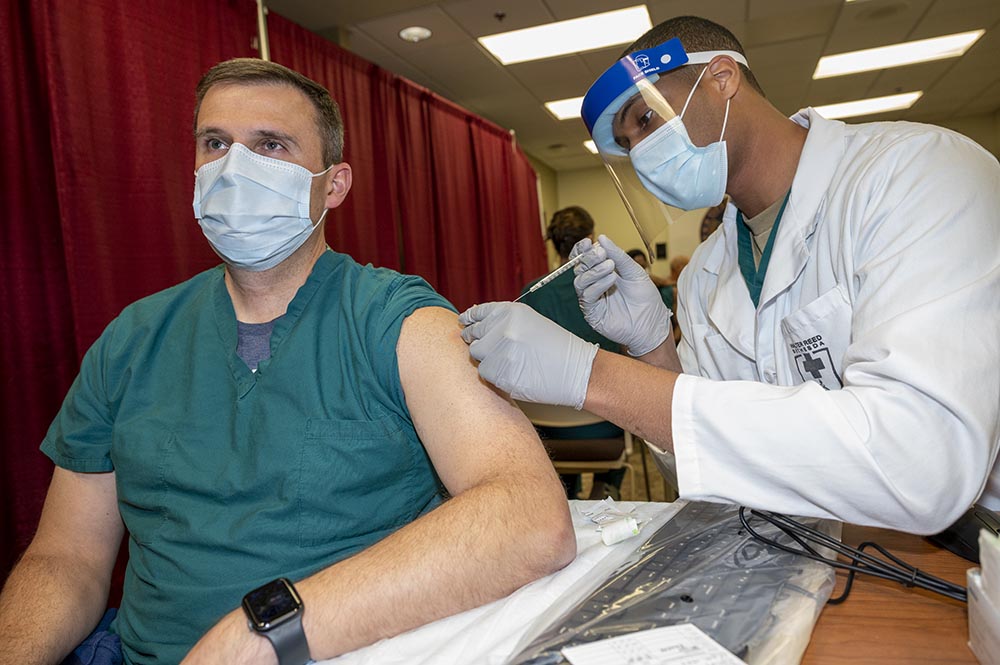 Author of Everyday Evil: Why Our World Is the Way It Is

WE ARE ALL BROTHERS—EVEN DURING A PANDEMIC

During the first wave of Covid19 in the spring and summer of 2020, every evening at the same time, as seen on television news as much as in our city streets, saucepans were beaten with wooden spoons, only dropped long enough to free the hands for clapping. Now, as we enter our second year of pandemic, Covid fatigue has set in, and our hearts are clapped out.

If we feel fatigued as mere spectators, what can we say of those who care for us? We see the exhaustion on their faces, those men and women doubly or triply masked, wrapped in plastic from head to toe. We know taking care of others takes its toll, but such a toll, and for so long, is hard to bear. Among the many analogies made to war and battles, the enduring compassion of healthcare workers is perhaps one of the most compelling.

There have been many battles but Solferino remains among the bloodiest. In June 1859, the Piemont-Sardinian army and their French allies met the Austro-Hungarian army in a battle so bloody that even the horses purportedly fought among themselves, caught up in the spirit of carnage. Many among the nearly 23,000 wounded made their way to nearby Castiglione, their various uniforms equally stained into the same hue of mud, blood, and guts.

The authorities first thought to repulse the wounded Austrians, only allowing their own troops through, but the women of Castiglione stared them down.  “Tutti fratelli,” they said. They are all brothers. During the three days that followed the battle, all the wounded were triaged and first treated in Castiglione with whatever could be gathered in the way of bandages, water, food, and care. After surveying the battlefield of Solferino and assisting the women of Castiglione, a Swiss gentleman named Henri Dunant founded the Red Cross, three times awarded the Nobel Peace Prize.

We are now told the end of our Covid battle is in sight. Vaccination has started and very old and fragile people are first on the list, together with those who care for them. Others will follow, until everyone is made to feel safer. However, this is not true of the whole world. Among the poorest African countries, one in particular has been able to vaccinate twenty-five people to date. “Not twenty-five thousand, not twenty-five hundred,” said the head of the World’s Health Organization, “just twenty-five.” This is compared to the millions of vaccines administered in the West.

Faced with worldwide demand, manufacturers struggle to ramp up production while governments clamour for the existing supply.  Anticipating this challenge, and to allay the discrimination of access, several NGOs created COVAX, a plan for wealthy countries to pool their orders and partially fund vaccines for countries that could be shut out of an open market.

Canada, now faced with delayed shipments and an uncertain supply chain, has decided to take delivery of its share of the COVAX order instead of allowing these doses to be distributed to developing countries. We protect our own, and what could be more natural?

But, surely, if there is a time to remember the courageous women of Castiglione who, as commemorated on a local monument, “accepted human pain beyond uniforms,” it is now. The real message is still “tutti fratelli.” It is also good policy, for the family of man can only be safe when all its members are protected, not just those in our own household.