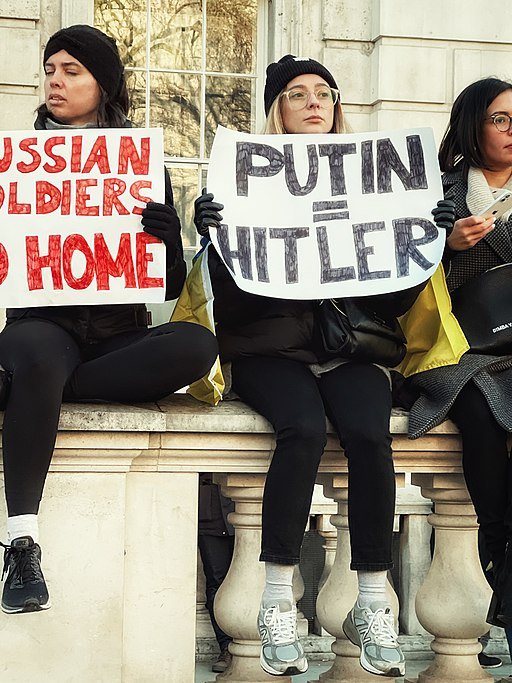 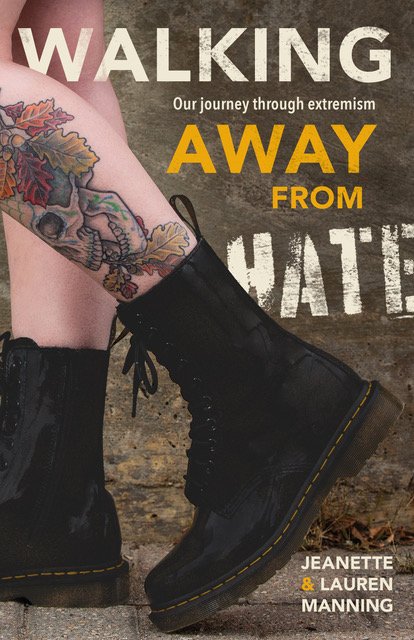 Many Canadians breathed a sigh of relief when “Freedom Rally” truck convoys finally rolled out of Ottawa, glad to see the end of another protest hijacked by the far-right movement.

When a thousand or so truck drivers protested the need to be double vaccinated to avoid a fourteen-day quarantine when returning from the US, it quickly morphed into a general denunciation of the Canadian government’s “dictatorial” practices and the anti-democratic restrictions vaccines placed on our freedoms. Because the Freedom Rally became less about unhappy truck drivers and more a magnet for far-right grievances, it spawned similar rallies world-wide, helped in part by key American pro-protest political figures, right-leaning media outlets like Fox News and Canada’s Rebel News, and thousands of Telegram users who shared tips on spreading their message globally. The far-right was in large part responsible for organizing the Ottawa rallies and international backing of the trucker’s GoFundMe account was, not surprisingly, driven primarily by white supremacist channels such as Telegram and 4Chan.

This isn’t the first instance of far-right hijacking in Canada. Fifteen years ago, when my daughter was being indoctrinated into Toronto’s neo-Nazi movement, the rhetoric centred around immigration and peoples of differing cultural, ethnic and religious backgrounds. “White power” was spread through live events, fliers and underground “newspapers,” all under the guise of freedom of expression. Since then, the dominance of social media and the normalizing of hate by Donald Trump et al has led to an explosion of hate.

The Yellow Vest movement started in France as a protest against economic inequality; the Canadian version, more far-right than mainstream, focused on xenophobia, the predominant message being, “get rid of Trudeau and stop ‘illegal’ (meaning mass migration) immigration.” Even though its members deny there is anything hateful or racist about their movement, conspiracy theories run rampant within the group and its creator, Tyler Malenfant, has a history of racist, anti-Semitic and bigoted online comments.

Once the truckers finally vacated Ottawa, far-right protesters, looking for a new cause, began populating existing Telegram forums with conspiracy theories, propaganda and misinformation gleaned from Russian social media, far-right online sources and US media outlets such as Fox News. Their initial posts claimed the United States was developing bio-weapons and new coronaviruses in Ukrainian biolabs.

Those first headlines, thought to be Russian propaganda justifying Mr. Putin’s invasion of Ukraine, were posted just before Russian attacks began. They sat idle for days, until they were unearthed and re-posted, first by the far-right and, weeks later, by Tucker Carlson on his TV show: “Biden Administration Was Funding Secret Biolabs in Ukraine,” they read.

Now it seems the far-right has joined with QAnon supporters in claiming the Russian invasion is a step towards “a proper and necessary deep cleaning of Cabal operations” within the Ukraine. By exposing and destroying this supposed coven of pedophiles, they say the Ukraine will be liberated from “the degeneracy of the secular western globalist empire.” Yet another post on Telegram states a Ukrainian-CIA cabal has been slaughtering dissidents for the last eight years.

And now, there’s a new trend in far-right misinformation: that the oppressive Nazis populating our Canadian government are colluding with their Ukraine counterparts. Our far-right theorists would have you believe the Russian invasion is merely a distraction from Canada’s “tyranny,” the “real war that’s going on is in Canada.”

Mr. Putin aims to “cleanse,” to “de-nazify” a country led by a Jewish, democratically elected president whose family was killed during the Holocaust. In fact, the majority of Ukraine’s far-right extremists, Putin’s natural supporters, belong to the Azov Battalion—a violent, organized and capable unit now fighting alongside the Ukrainian army against Russian forces. Who then are these supposed Nazis suppressing the population of Ukraine?

Millions of Ukrainian people are fighting for their lives and their country. And yet, here in Canada, home-grown neo-Nazis flame the fires of hate from the safety of their keyboards. I ask you Mr. Putin, who are the real Nazis?

Walking Away from Hate by Jeanette & Lauren Manning chronicles Lauren’s descent into extremism, her life within the movement and her ultimate reconnection with the family she once denounced and the mother who refused to give up on her. Learn more here.