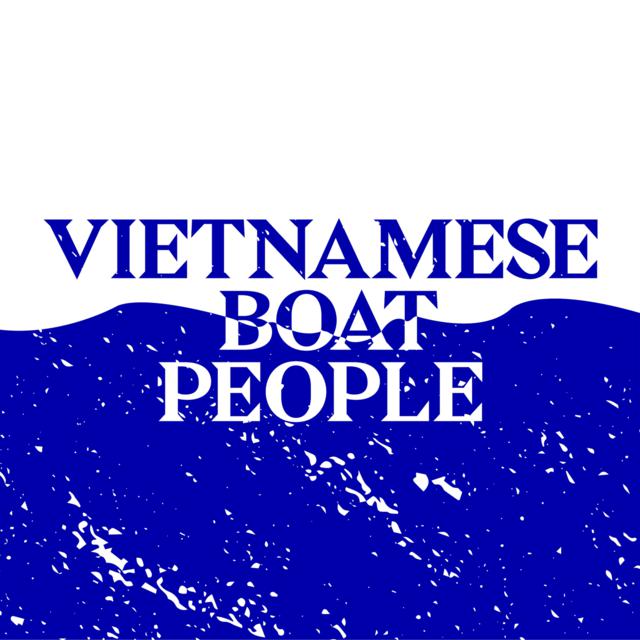 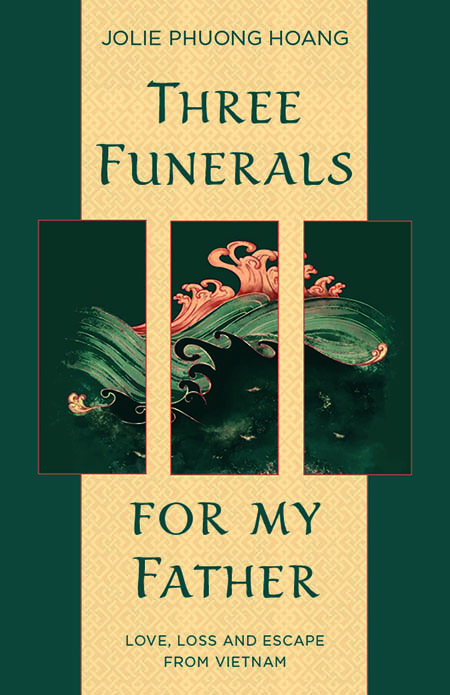 Jolie Phuong Hoang remembers how her family ran into hiding in a temple as her town of Đà Lạt was being taken over by North Vietnamese soliders in 1975. She escaped Vietnam in 1983 with five of her older siblings on a boat that their father had built. After 14 months of waiting in Indonesia at the Galang I refugee camp, the siblings were sponsored to Canada. She finally felt free. But that freedom would come at a cost. In 1985 her parents and her younger siblings planned a second escape. But tragedy would change her family forever and Jolie would never be the same again. She grieved for many years, trying to find answers to her open questions. It wasn’t until she started to write down her feelings and her family’s story, did she begin to heal. She published Three Funerals for My Father, a story told in three distinctive voices: her father’s, her younger self in Vietnam and herself as an adult returning to Vietnam to visit her father’s grave and memories of her younger sister.